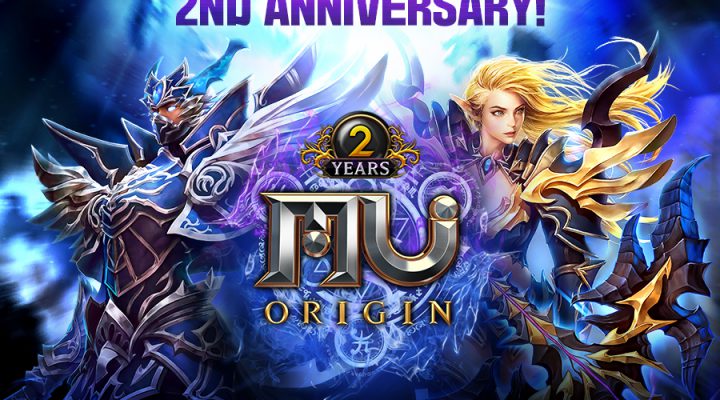 Webzen has a reputation for bringing massive, PC-sized experiences to mobile, and MU Origin is the studio’s awesome take on the MMORPG genre. It’s the closest thing you can get to WoW on a touchscreen.

MU Origin has the works, including a massive open world and some incredibly polished 3D visuals. It sees you choosing a class, customising your hero, arming yourself, and then venturing out to take on quests, level-up, and conquer the virtual world.

Naturally it also has multiplayer (hence the second M in MMORPG). You can either join forces with other players to take on raids, or you can take them on in the PvP arena. Or, more likely, a bit of both.

Webzen has been on the ball with regular huge content updates ever since MU Origin arrived on the app stores two years ago, and now there’s another one to report.

This update is a special one, since it marks the game’s second anniversary. Therefore the emphasis is on gifts. 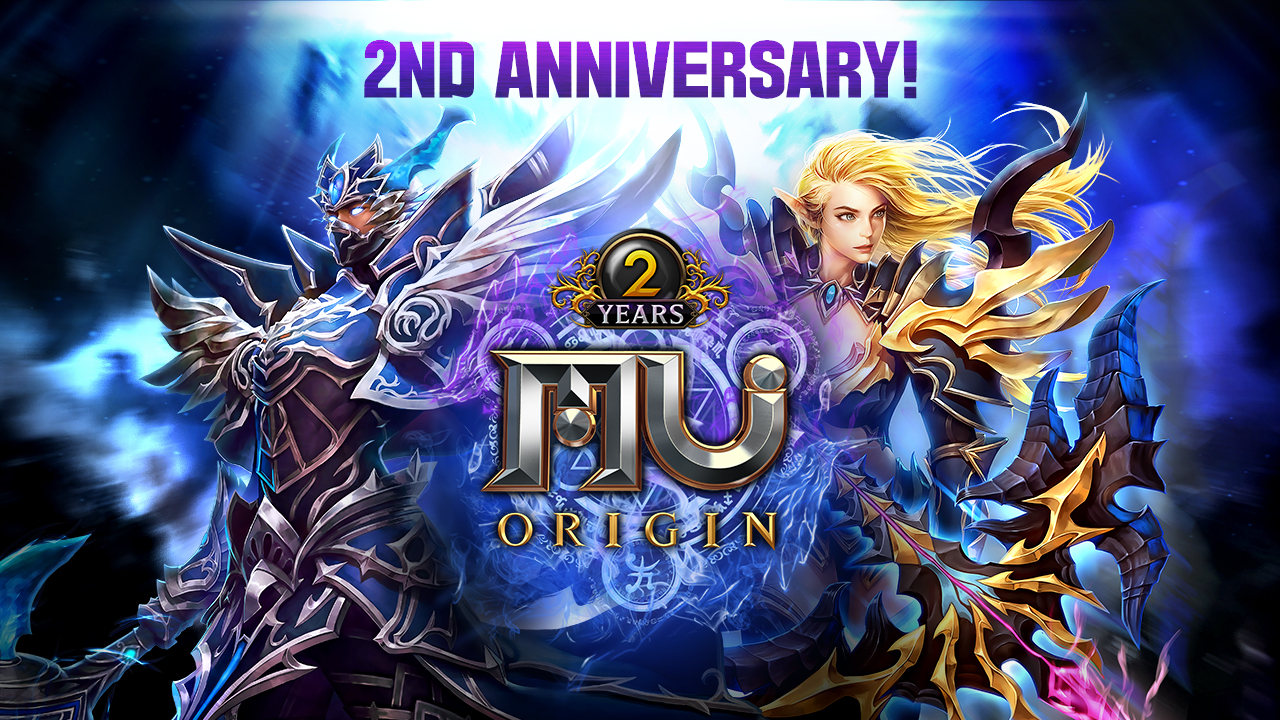 A week’s worth of special events, taking place between July 26th and August 1st, will give you the chance to scoop prizes and rewards for logging in every day. For example, you’ll get a Birthday Cake collection item to redeem for other rewards at the Collection Event Login.

In addition you’ll earn rewards for your total purchases, and if you happen to be the player who purchases the most you’ll get an absolutely massive reward for winning the King of Purchase Event: the Flaming Wings of Condor, and a Jewel of Guardian set.

Throughout the event your equipment will be enhanced to +20, and you’ll be able to put this enhancement to good use in the Boss Hunt Event, featuring special monsters and bosses that will only be in the game for the duration of the anniversary celebrations.

All week you’ll enjoy all sorts of boosts and rewards for doing everything from buying stuff daily to having a decent VIP level. And if you log in on July 28th you’ll get a 2nd Anniversary Title — so nobody will be able to say you weren’t there.

If you’re an MU Origin player already, you’ve got a week of abundance to look forward to. If you’re not, this is a great time to start. Download it via the App Store and Google Play now.

Asphalt 9: Legends is out right now!