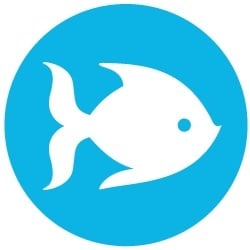 Facebook developer Playfish has announced that two of its biggest games, Restaurant City and Pet Society, will both be coming to Apple’s line of mobile devices.

The news comes via Inside Social Games, though details on the iOS versions of the Facebook hits are pretty slim. Pet Society: Vacations will be a spin-off of sorts that features some connectivity with the Facebook game. Meanwhile, it appears that the Restaurant City game will be a stand alone title, much like the recently launched CityVille: Hometown.

Both games will utilize Facebook Connect and will feature premium currency to monetize the experience. No specific release date was announced, but both games are due to hit the App Store sometime this summer.