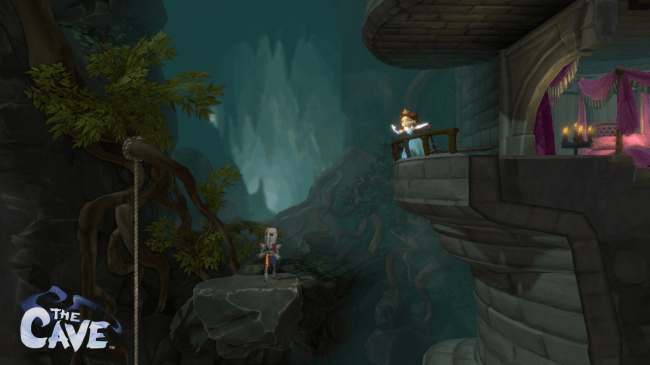 This week’s highlights include venturing into a snarky cave on iPhone and iPad, using your virtual chainsaw to end the zombie apocalypse on PC, and managing some tycoon-worthy transportation networks on Android. 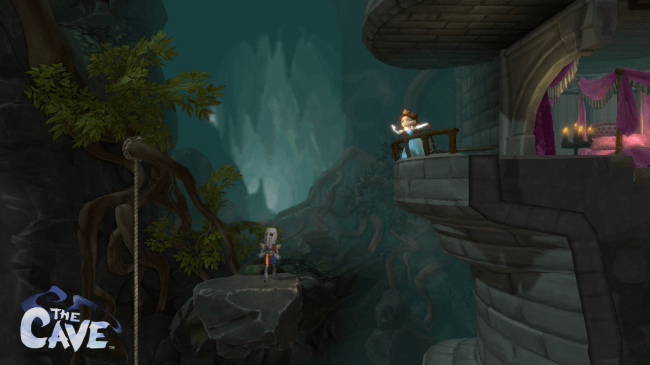 “Ron Gilbert’s The Cave is now on iPhone and iPad

Fear for Sale: The Mystery of McInroy Manor

Fear for Sale: The Mystery of McInroy Manor

Tales of Lagoona: Orphans of the Ocean

Gabriel Knight: Sins of the Fathers remake slated for 2014