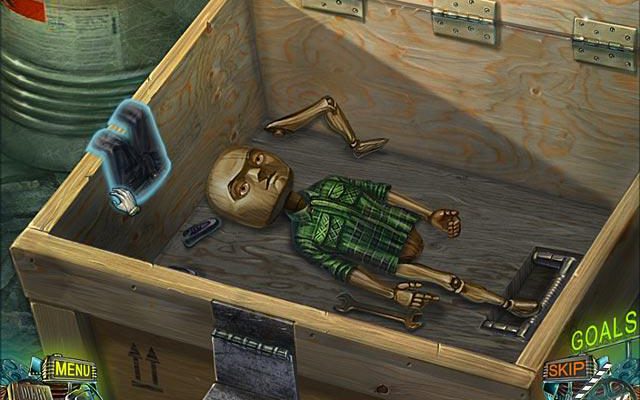 We cover plenty of new games here at Gamezebo every week, but the number of games we’ve already covered that show up on new platforms?  It’s staggering.  This Wednesday (ok, we’re a day late) and every Wednesday, Gamezebo is rounding up the games that aren’t quite new, but might be new to you depending on your platform of choice.  And who doesn’t love new(ish) games?
While there are slim pickings this week for new ports, that doesn’t mean there aren’t at least a few to tantalize gamers. This week’s highlights include a classic online word game coming to Android, a fun physics puzzler moving from mobile to browser, and a less-than-Collector’s Edition of Reality Show: Fatal Shot. 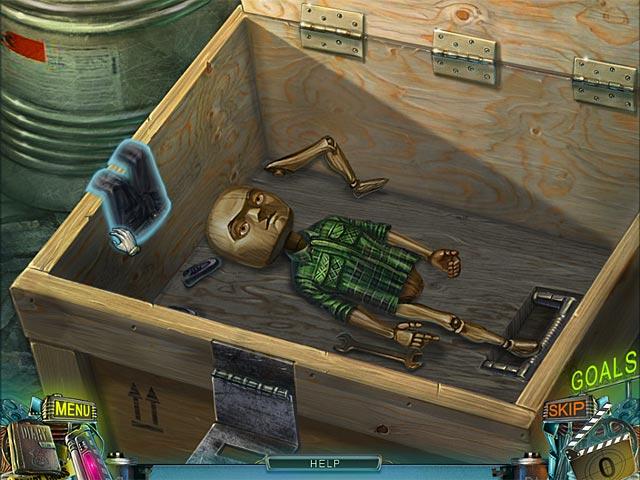 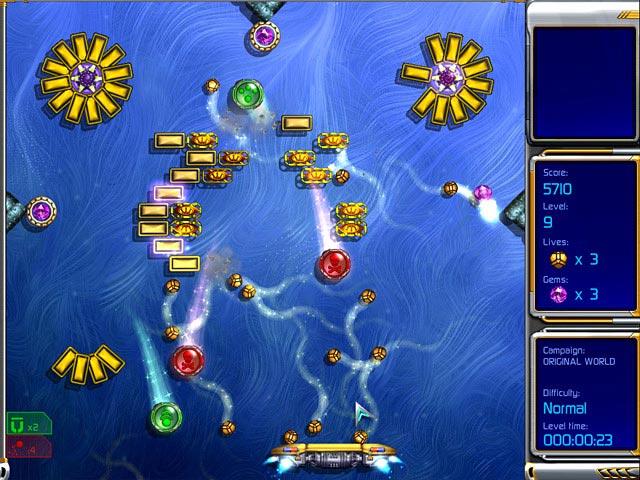 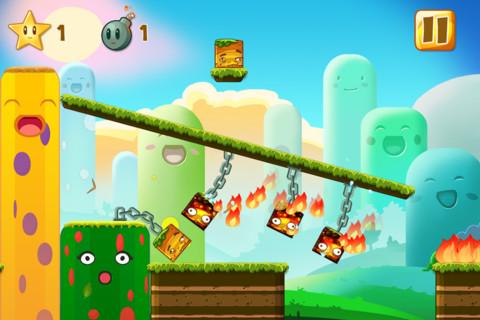 Big Fish One Day Sale: 30% off everything for Game Club members