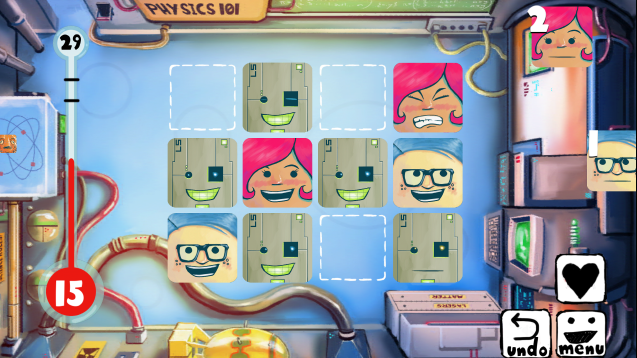 This week’s highlights may not be numerous, but they’ve got it where it counts.  After all — who isn’t excited to play Girls Like Robots on their desktops?  Or Unmechanical in their pockets?  All this and more in the lists below! 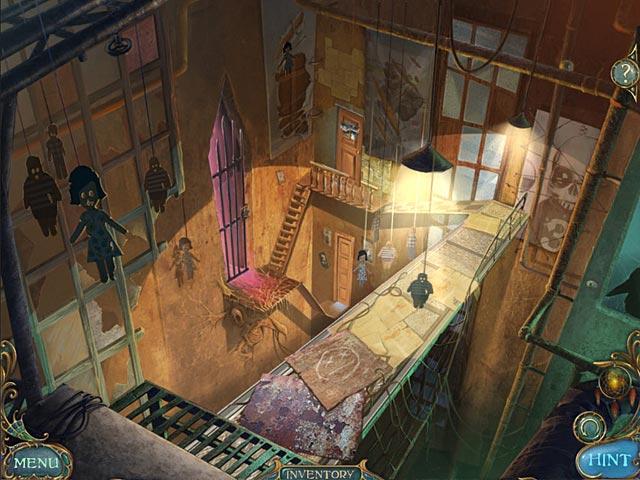 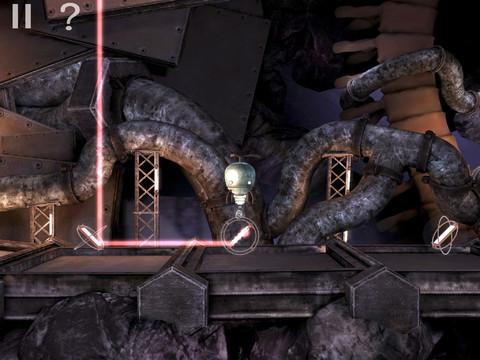