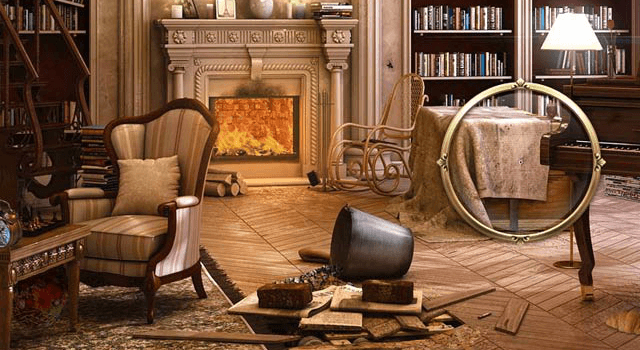 This week’s highlights include enduring the Kingdom of Despair on PC and Mac, relearning the fundamentals of dungeon crawling on iPad, and engaging in a torrid love affair on Android.

Rooms of Memory is now on PC

Echoes of the Past: The Kingdom of Despair

Echoes of the Past: The Kingdom of Despair