Home / News / Replay Wednesdays: Dawn of the Dragons, The Simpsons: Tapped Out, and more!

Replay Wednesdays: Dawn of the Dragons, The Simpsons: Tapped Out, and more! 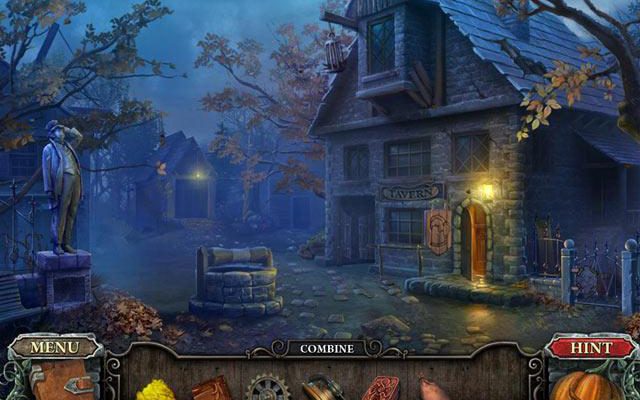 We cover plenty of new games here at Gamezebo every week, but the number of games we’ve already covered that show up on new platforms?  It’s staggering.  This Wednesday (ok, we’re a day late) and every Wednesday, Gamezebo is rounding up the games that aren’t quite new, but might be new to you depending on your platform of choice.  And who doesn’t love new(ish) games?

This week’s highlights include one of the web’s most popular free-to-play games (with dragons!) making it’s mobile debut, Kairosoft’s take on Pokemon mosying on over to iOS, and a chance for Android users to settle down in the little ol’ town of Springfield. 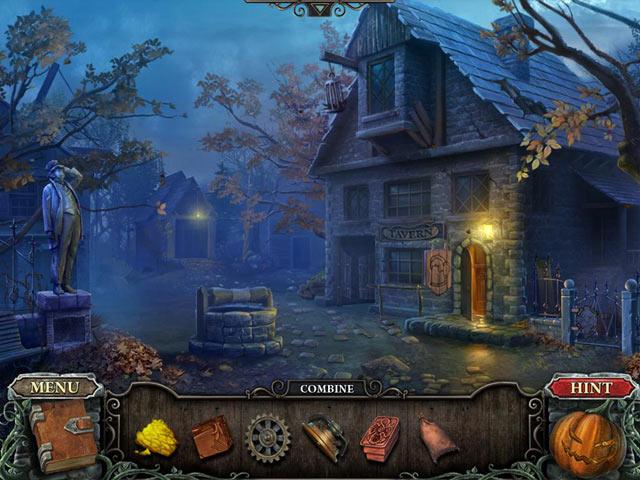 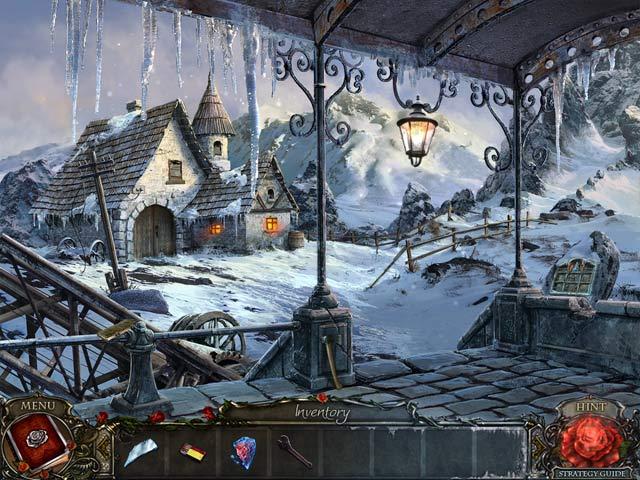 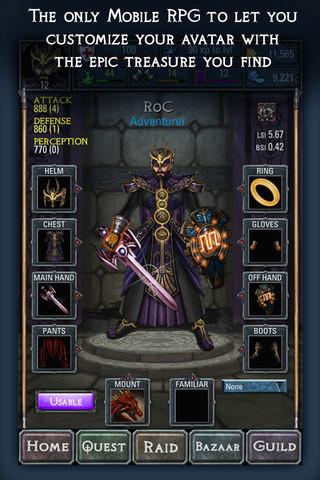 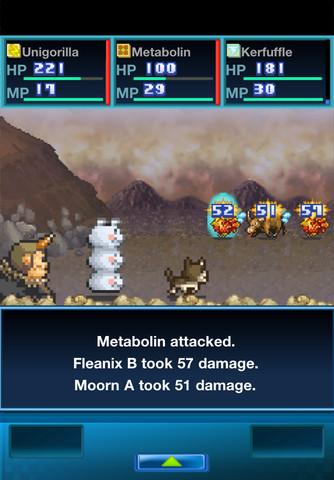