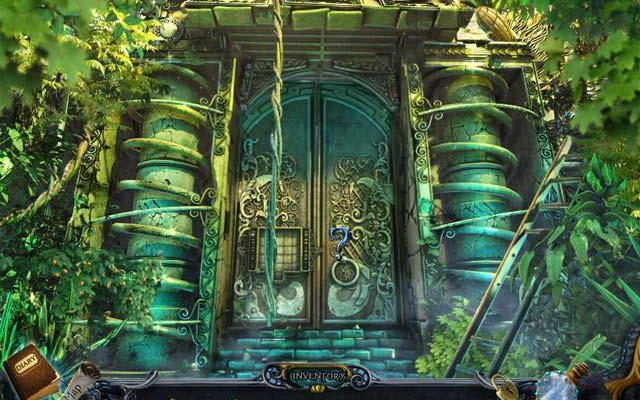 This week’s highlights include a lupine curse being cast on Mac gamers, a chance to solve a mystery with Erica Reed on your iPad, and a mobile strategy title stretching it’s legs all the way to Android. 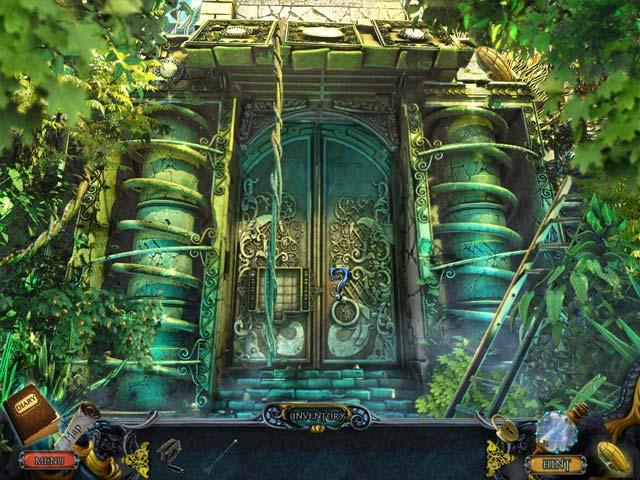 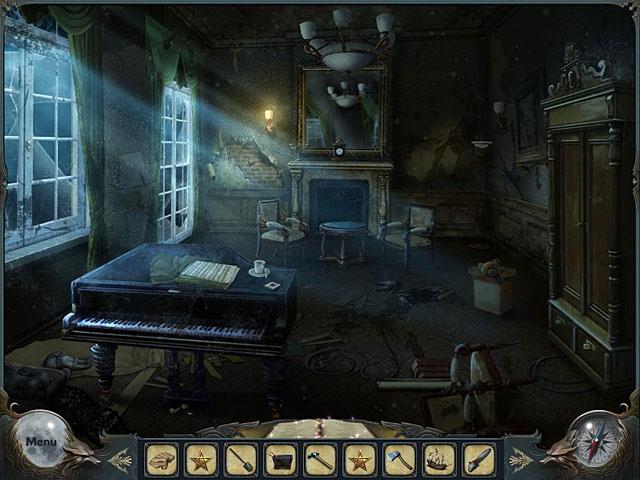 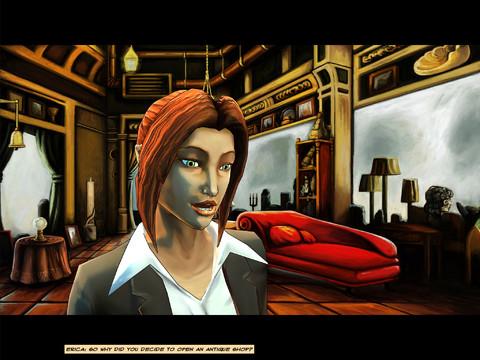 Humble Bundle for Android 5 is upon us