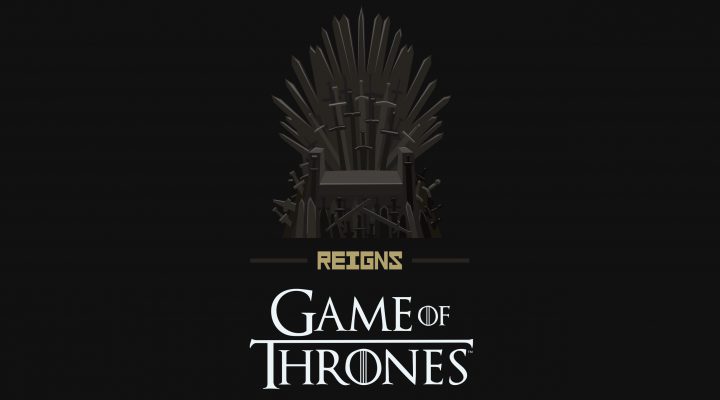 The news we already kinda knew has been confirmed – Reigns is getting a Game of Thrones related spin off, and it’s arriving on October the 18th.

You can check out the trailer for it above, but it’s basically exactly what you’d expect from a combination of Reigns and Game of Thrones. Not that that’s a bad thing.

It’ll see you conduct several swipe-led conversations between characters from the hit TV show (and books we guess).

Your mission will be to claim the Iron Throne by employing ruthless tactics to outwit your rivals and win over your easily swayed bannermen. 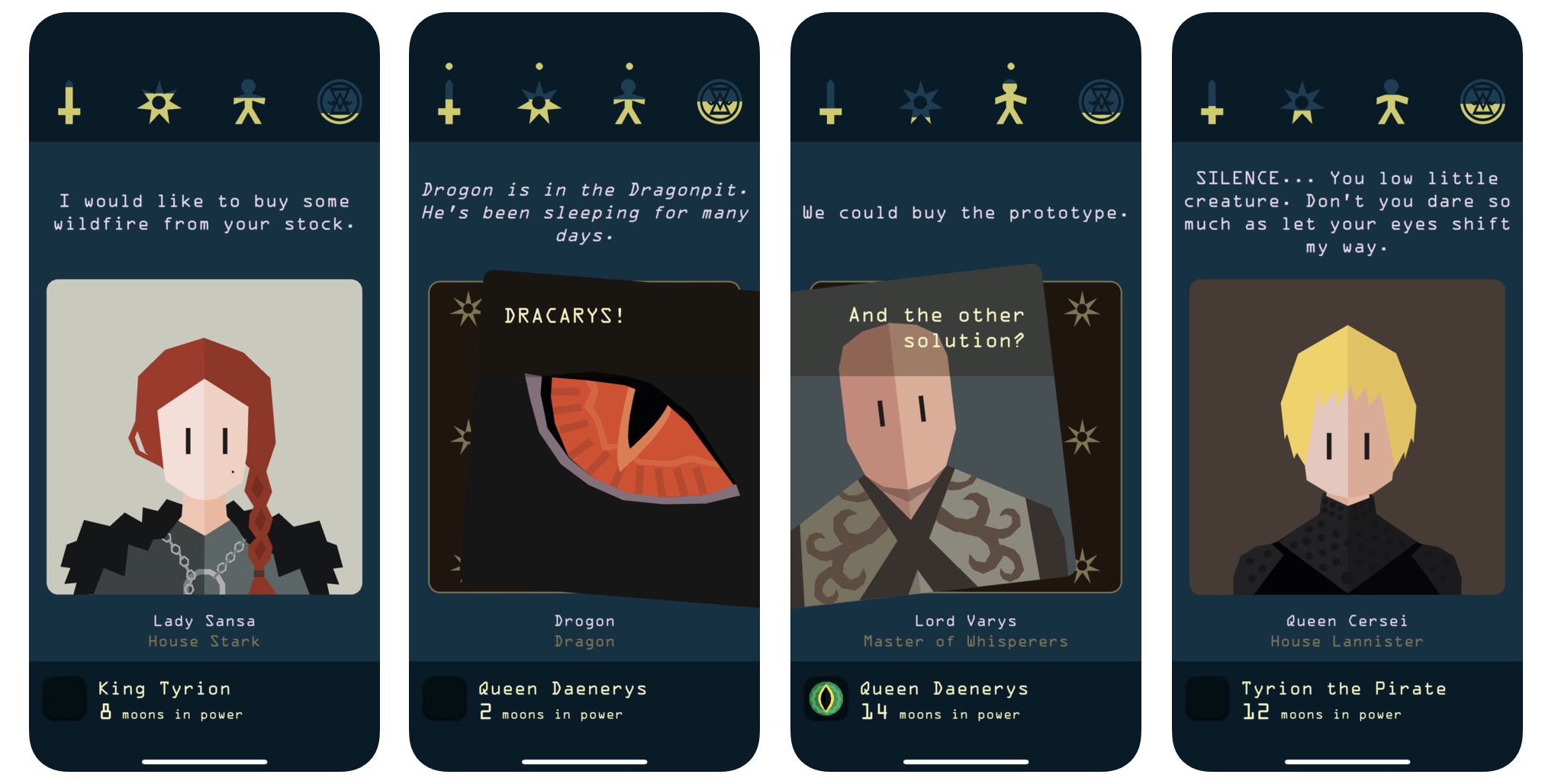 The game won’t rigidly follow plots from the show/books either, but will allow you to create your own stories using the existing characters and locations. It’s all very exciting.

You can pre-order Reigns: Game of Thrones on the App Store right now. For all you Android owners the game will be on Google Play here when it’s launched.

PUBG Mobile gets bigger and better with launch of third season

Puzzle-platformer FireBoy and WaterGirl: The Hidden Forest lets you steer two characters at once