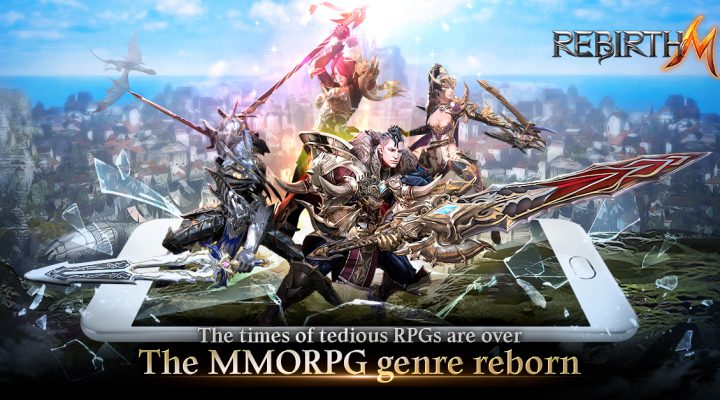 RebirthM is the kind of game that would have been totally impossible just a couple of years ago. Not only is this MMO action-RPG gorgeous to look at, but it’s epic in scale, with a sprawling open world to explore and conquer in real time.

Though the game isn’t out yet, the pre-release footage looks fantastic, boasting a vast array of imaginative, beautifully rendered heroes, animals, and monsters, including a giant blue-backed tarantula and a dragon the size of a skyscraper.

These mythical creatures have the run of a vast fantasy landscape, charging through hordes of enemies and veritable firework displays of crackling multicolored magic. 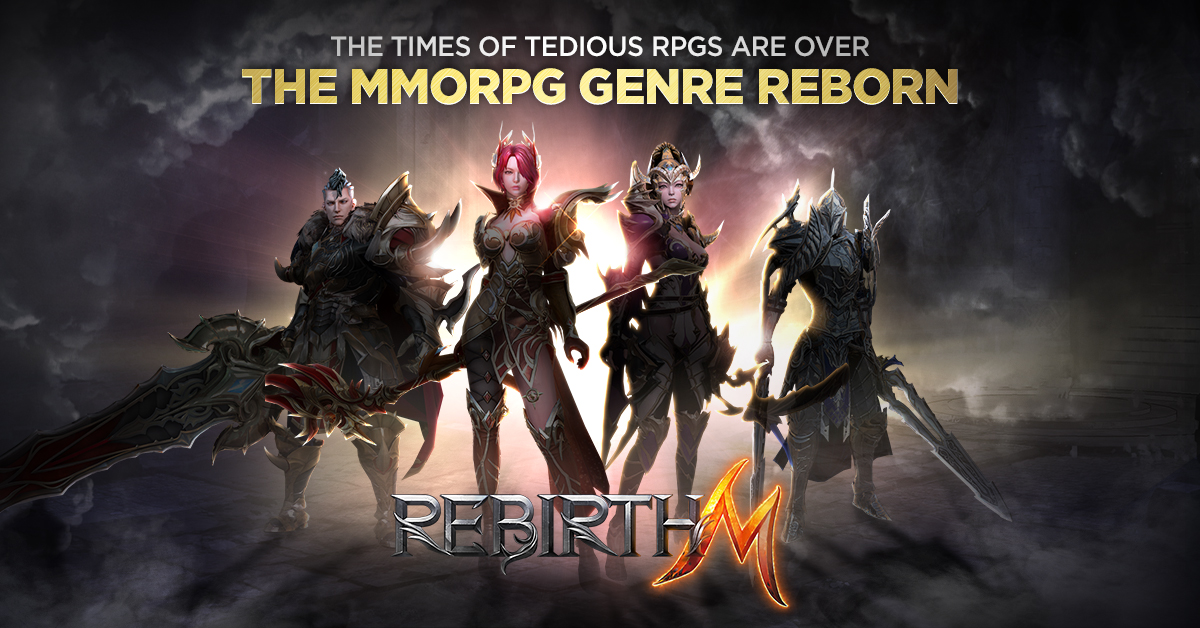 There’s a beautiful story campaign to work your way through, with a narrative that spans the continents. This includes Elite Dungeon Challenges, where you can defeat monsters at various scales, and a huge number of pets, mounts, and other items to collect.

Interestingly, you more or less begin at level 100, and level-up infinitely from there, giving you endless scope to customise your character and make them totally unique. Armed with this ideal character, you can take on other players in PvP, or get involved in a guild.

As ever in the MMORPG genre, the multiplayer is where the real action lies. You can participate in boss fights with up to 20 other players, and joining a guild lets you receive guild benefits and socialise with other players through the Community System. 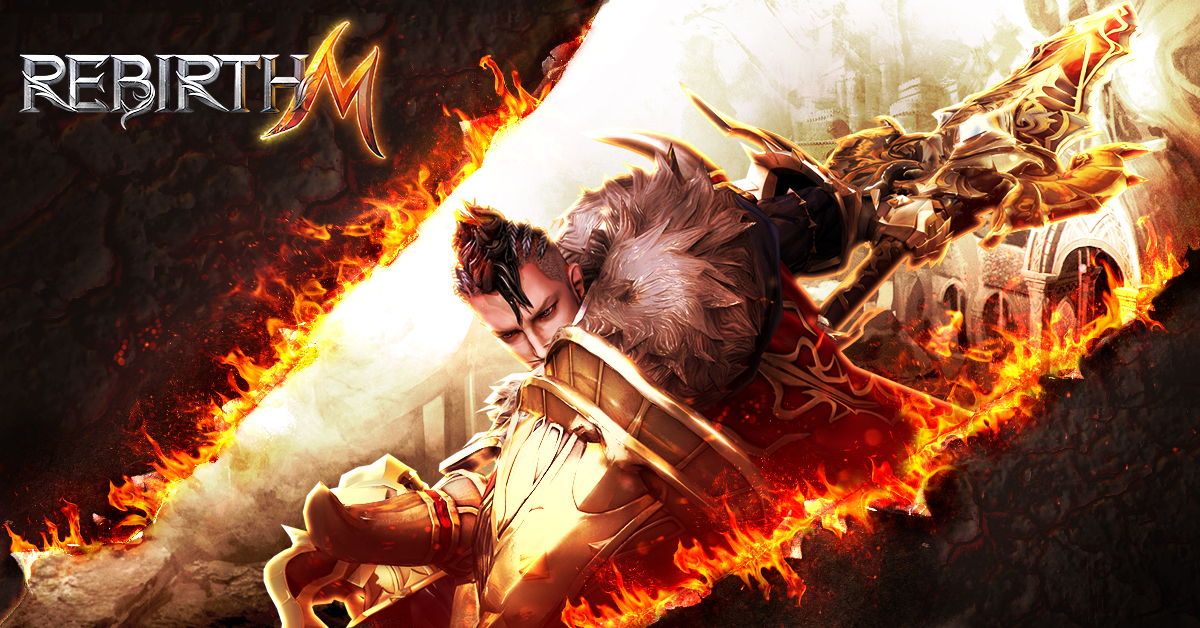 And whenever you feel like taking a break from cooperation and comradeship you can jump into endless PK battles against numerous other players. There’s no better way to hone your skills for the battlefield.

The mobile app stores aren’t short of action-RPGs, but RebirthM looks like something special. Download it on Google Play and the App Store when it comes out later this month.