Pyramid Solitaire: Ancient Egypt is your next casual gaming addiction 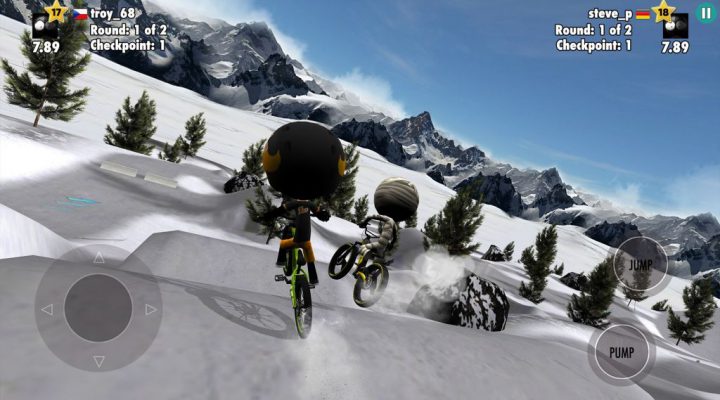 The noble art of solitaire has about two hundred years on every other casual game in existence. Matching sweets and sliding numbers around on a board are all very well, but when it comes to addictive casual gameplay, nothing beats the thrill of clearing cards.

Pyramid Solitaire: Ancient Egypt is the latest solitaire game to hit the app stores, and if you’re not familiar with the ‘pyramid’ variant, be warned: it comes with a brutal twist.

The cards are arranged in the shape of–yes, you guessed it–a pyramid, and you have to clear them from bottom to top, with the aid of the remaining cards in the deck, which are dealt in threes at the press of a button until they’re all gone, at which point the round is pretty much over.

Because the cards are arranged in a triangular formation, the number of possible matches gets smaller as you get closer to the top, making it incredibly difficult to clear even the first stage and raise the first pyramid, let alone the second or the third.

This won’t be relevant to you most of the time, but we can see gamers on the brink of improbable stage 5 glory laying down a bit of cash to maintain their progress.

Either way, Pyramid Solitaire is a fun, colourful, hugely addictive take on the classic solitaire formula.

There’s also clearly been a lot of work put into its presentation, meaning it not only plays differently to most solitaire titles out there – but it looks different too. In a good way.

You can download it for free on Google Play and the App Store right now. It’s also available to play on desktop.