PvP megahit Super Senso finally arrives in Europe, with Shovel Knight and other IPs in tow 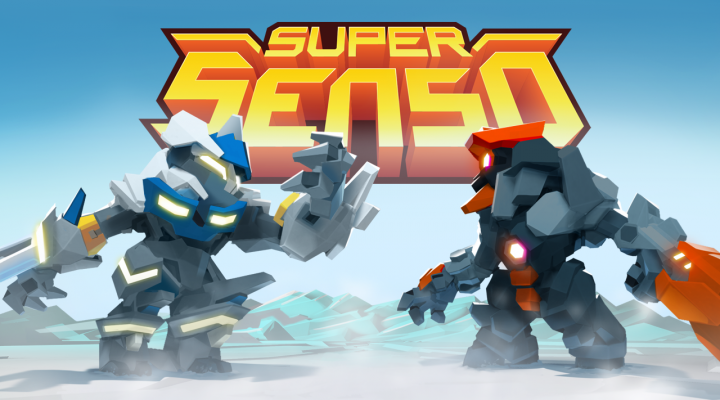 PvP megahit Super Senso finally arrives in Europe and Latin America, with Shovel Knight and other IPs in tow

It came to app stores in the US in 2017, and now after gaining a publisher (GungHo Online Entertainment America), several massive content updates, and an impressive line-up of IP tie-ins, it’s ready for the refined gaming palates of the Europe and Latin America. 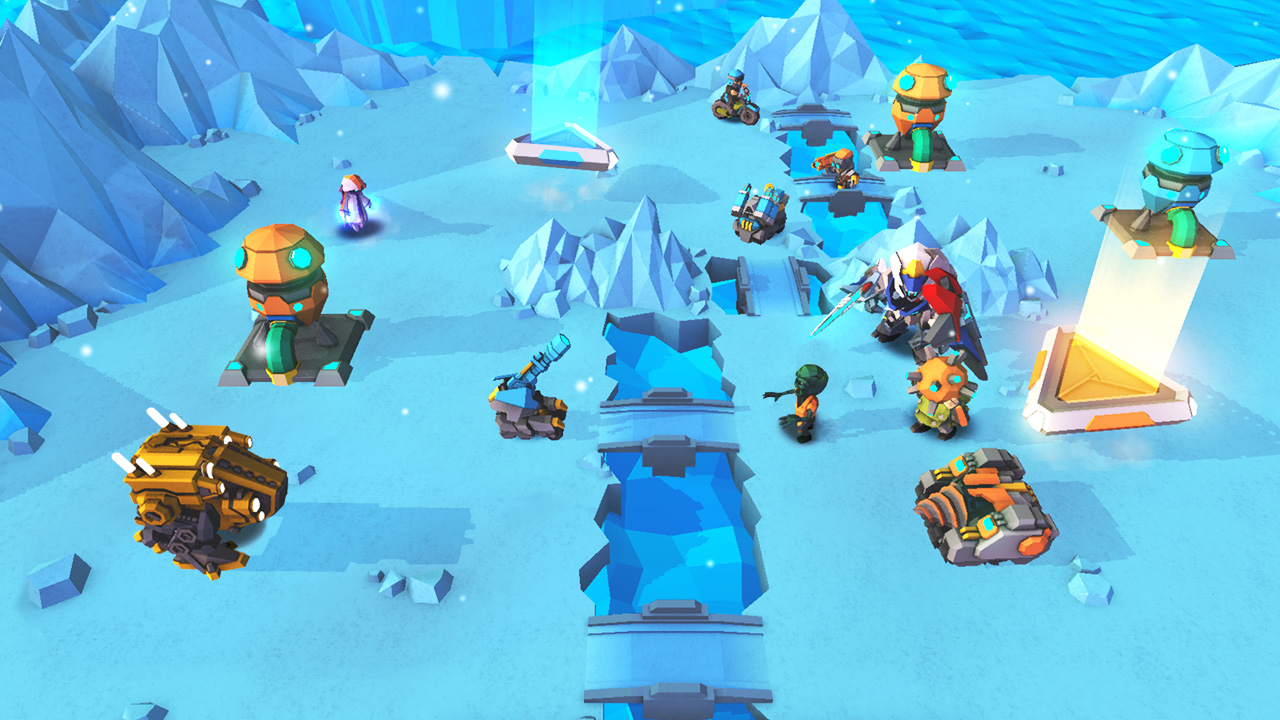 Super Senso sees you taking on players from around the world in short, sharp, scintillating 1v1 matches.

Each match involves attempting to destroy your opponent’s portal both by attacking it directly and accumulating Lightning with which to pummel it at the end of each turn. Sounds simple enough, but all the while there’s another person somewhere else in the world trying to do the same to you.

To give yourself the winning edge you’ll need to become a master of strategy and tactics. There’s a huge variety of different vehicles and troops to take onto the battlefield, including tanks, jets, grunts, mortars, mechs, zombies and more. Plus cats of course. 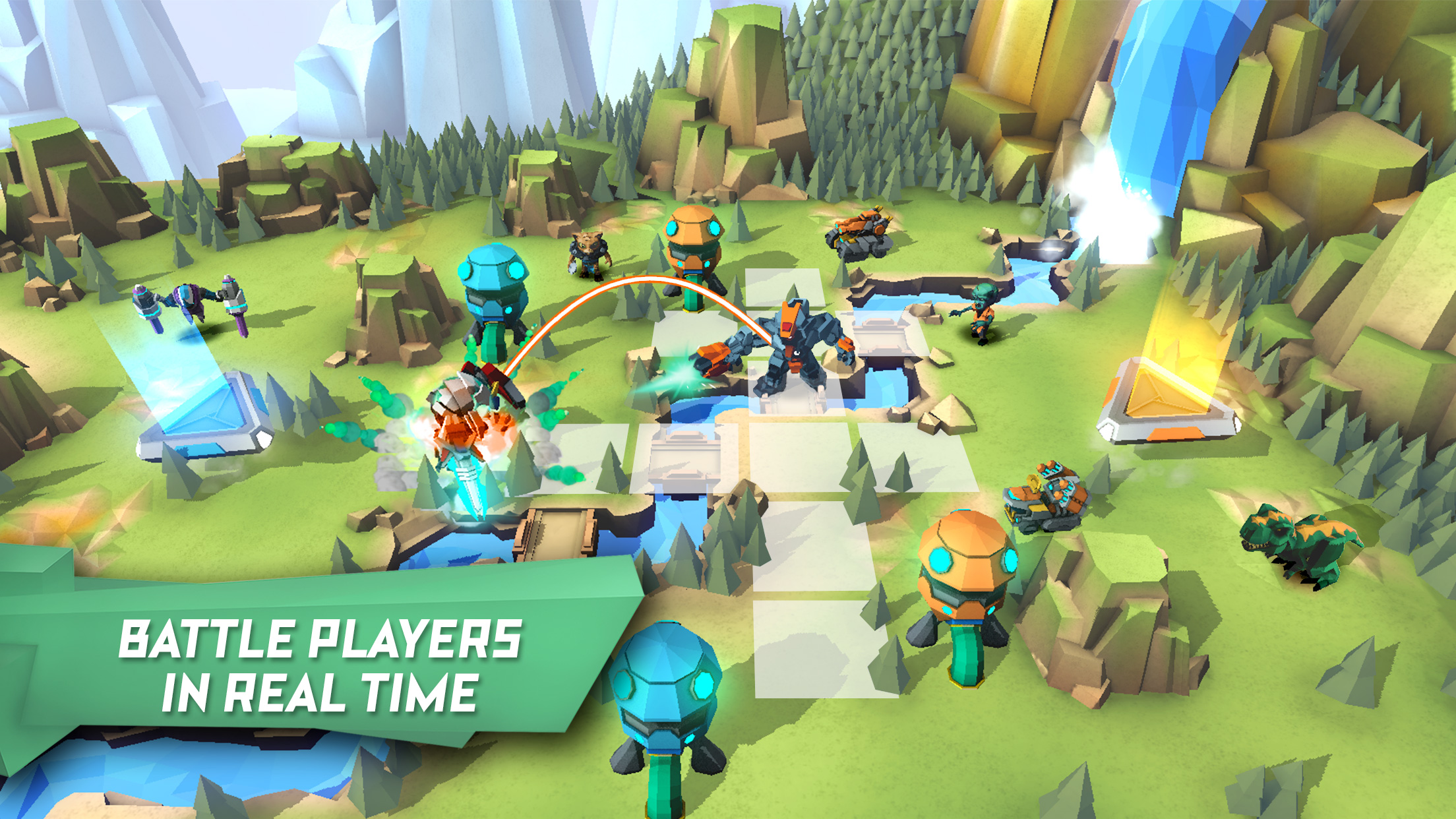 You periodically get chests full of glorious loot and new heroes, and as you climb the leaderboards you’ll be showered with prizes. You can upgrade your heroes as you see fit, to build an army tailored to your own playing style.

To sweeten the deal for those in Europe and Latin America Super Senso has also acquired a few famous characters from franchises such as Dark Horse Comics, Wargaming, Adult Swim, Yacht Club Games, and Eve Online developer CCP. First up is an appearance from Shovel Knight in the Meowdieval Mayhem map.

Super Senso is free to download, so grab it from Google Play or the App Store right now.

We Want YOU To Write For Gamezebo!

Gamezebo will be at Gamesforum London 2018 – join us!