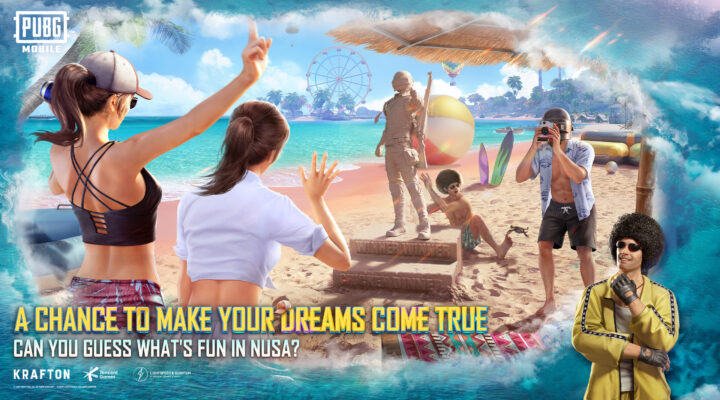 After a lengthy beta testing period Tencent Games have finally released the long-awaited update 2.2 – and with it comes a new map, and a lot more besides.

The update also contains several changes to the original fan favourited map Erangel for instance, as well as new weapons and a car. After a deep dive of the patch notes and a playthrough of the new update, we’ve compiled the best features into an article. Let’s dive straight in shall we?

Before PUBG Mobile’s launch in 2018 there was scepticism that such a detailed game could work on a smartphone. Impressively, Tencent reimagined a game that remains faithful to the 2017 PC counterpart and became successful in its own right, hitting 400 million downloads with a 50 million daily player-base in 2019. With the ever-growing fanbase, it makes sense that the developers have stayed on-top of new features and a variety of maps.

This time the map in question is titled Nusa; a TINY 1x1km tourist island designed for fast paced matches. This is ideal for blood thirsty players or those who want to train and better their combat skills, as running into players in such a small island is more common than on some of the other maps.

However, for players who wish for a more serious approach, Nusa is also available in ranked mode. Much like the PC version of the game with the map Taego, Nusa has a Special Recall feature on squads, which allows players who died within the first four minutes of the game another chance at winning a chicken dinner by respawning with random weapons (as long as their teammates survive up to this point.) For solo players this feature works the same way only without teammates, breaking out of the rules of the PC version. 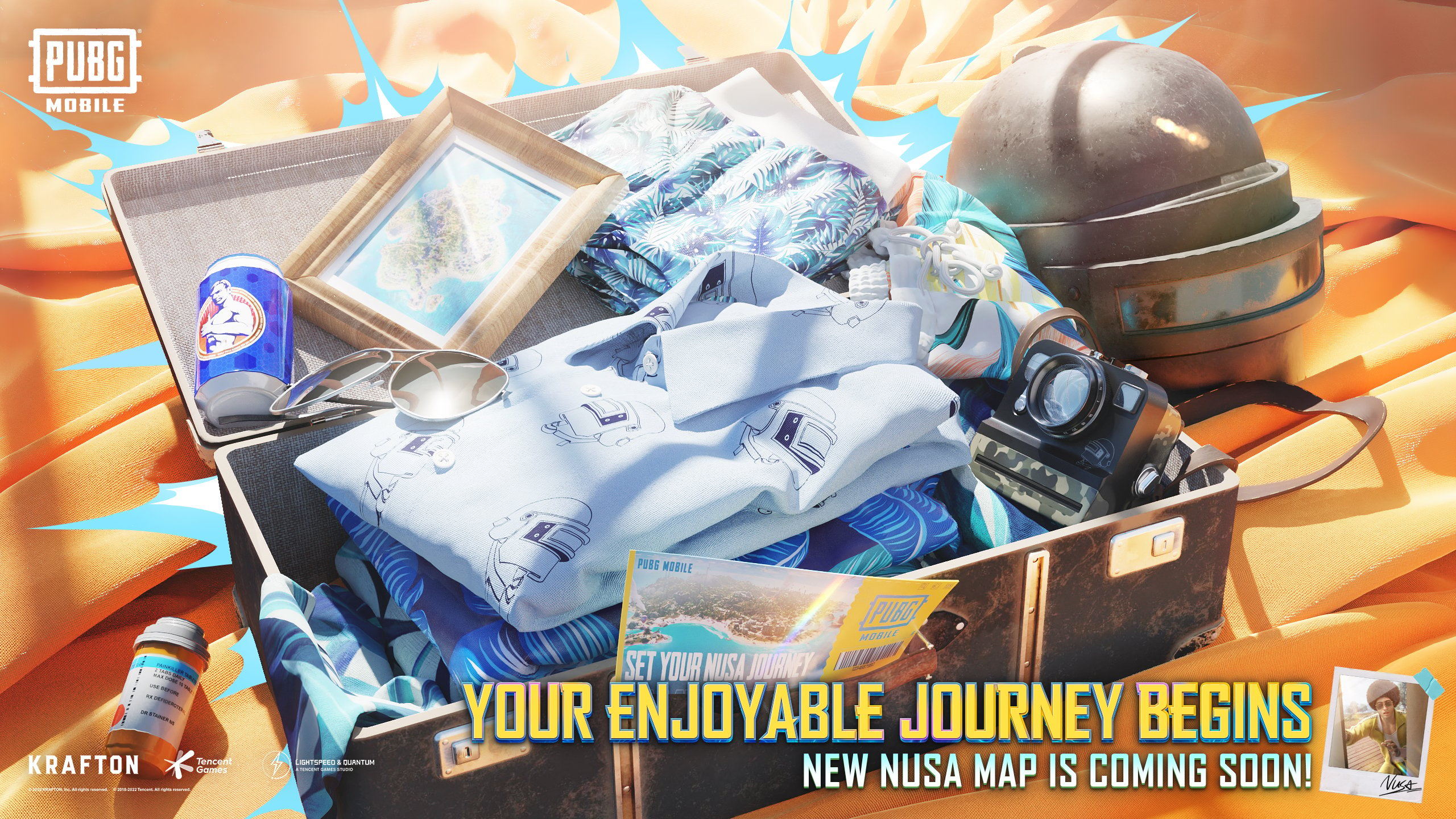 Alongside Nusa, the developers have implemented ziplines, which can allow players to quickly traverse the landscape. However convenient these ziplines may seem they are also fragile however – and can be destroyed with ease by enemies. The Tactical Crossbow, which is also new with 2.2, can luckily be used to repair the lines when it’s not being used to set buildings on fire with its alternative flaming bolts.

As stated before, Erangal saw some love from the developers this update with the iconic Hospital monument receiving more trees and shrubs to help camouflaging players, new entry points and overall new elements to make the hospital feel more battled in, such as decayed walls.

Tencent has also introduced their latest gift to weapons experts on PUBG Mobile with the addition of the NS2000 shotgun. While shotguns are no new concept to the game, the NS2000 uniquely combines 12-gauge buckshot when hip-firing and slugs when aiming down the sight, making the gun a great combination of short-mid range combat.

Lastly, a new car has been added to the game, much to the relief of players that easily flip their cars during intense getaways. The new car, known as The Quad, is a light two-seated vehicle designed to move through bumpy terrain with ease.

What do you think of these additions? What would you like to see in the next update? Let us know in the comments below!