Home / News / PSA: Limbo is now on iPhone and iPad

PSA: Limbo is now on iPhone and iPad 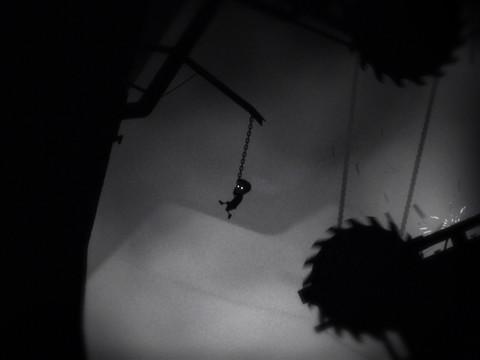 Calling all puzzle, platform, and adventure fans (not to mention people who just like things that are completely outlined in dark shadows)! Playdead’s Limbo is out now on iPhone and iPad for $4.99. The game helped usher in a new era of indie games when it was first released back in 2010, and still holds an incredibly high regard as far as indie games are concerned even today.

The dark, atmospheric, and minimalist platform-puzzle adventure follows the journey of an unnamed boy who is cast completely in shadows, as he tries to escape this new environmental prison he finds himself in. Saying anything more about what Limbo has in store will spoil the mystery of going alone into the unknown, which is easily one of the greatest things about this game. So if you’ve never played this one before, now you really have no excuse not to!

And if you need some more convincing before taking the plunge into the murky in-between world of Playdead’s creation, you can read our near-perfect review of the PC version of Limbo right over here.

Neverwinter Review Diary #1: Rolling a character and rolling over some undead

Klei Entertainment’s next game is Incognita