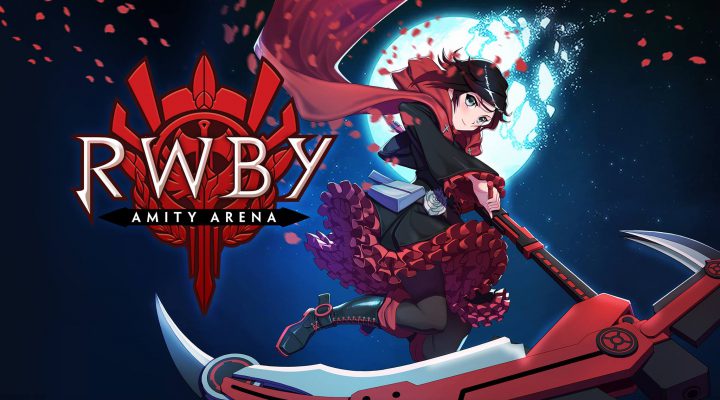 RWBY: Amity Arena, based around a popular online anime TV series, is coming to iOS and Android – and you can pre-register now. 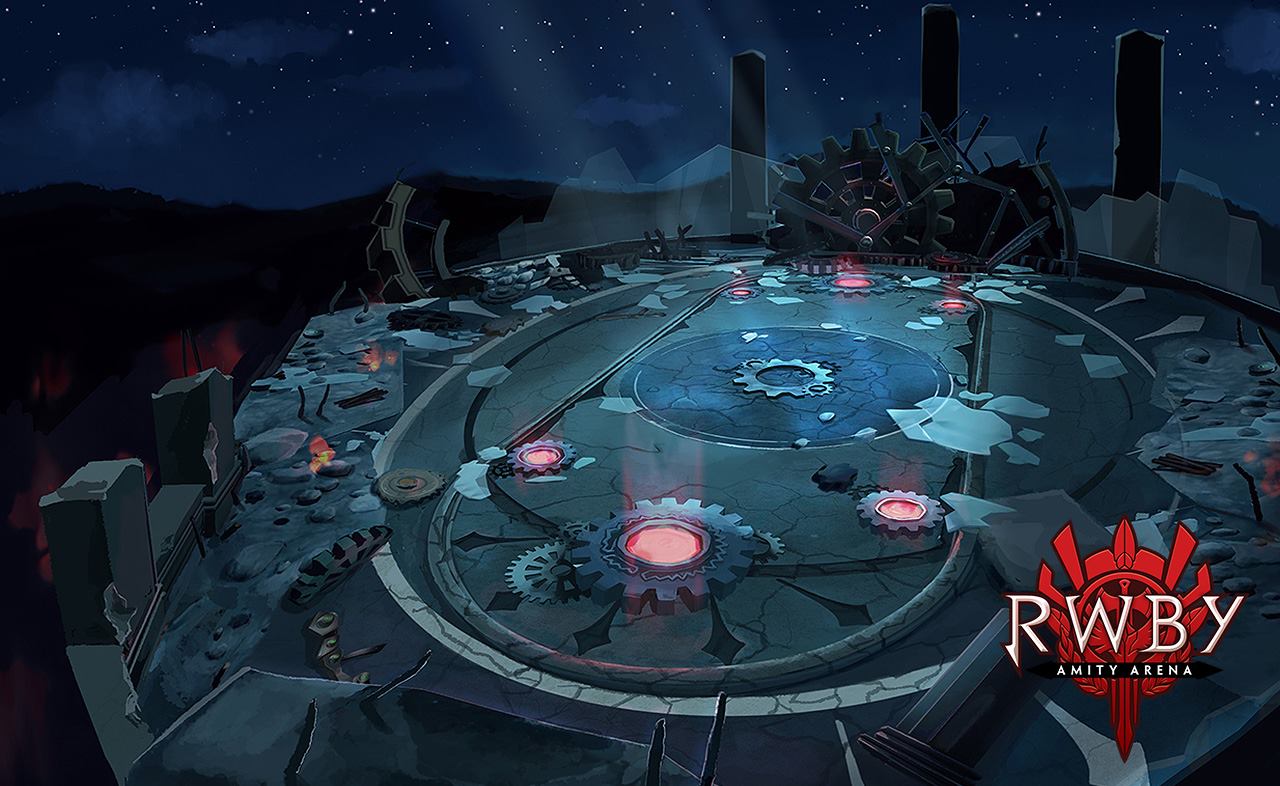 The answer to that question is whether or not you actually know what RWBY is. Because we imagine many of you don’t.

Basically it’s an animated show that revolves around a bunch of kids training to become hunters in a land of monsters. A setup that sounds like it already belongs in a video-game.

That’s definitely what developer NHN Entertainment have thought anyway, with this spin-off taking a lot of inspiration from Clash Royale – going from the trailer below.

So if the above sounds up your alley you can pre-register your interest in RWBY: Amity Arena right here. It’s expected to arrive in Autumn this year.

And if it doesn’t sound up your alley – but you want to watch some RBWY to make absolutely sure it isn’t -you can do that on online streaming service Rooster Teeth here.