Pre-order Out There for Android and get beta access instantly 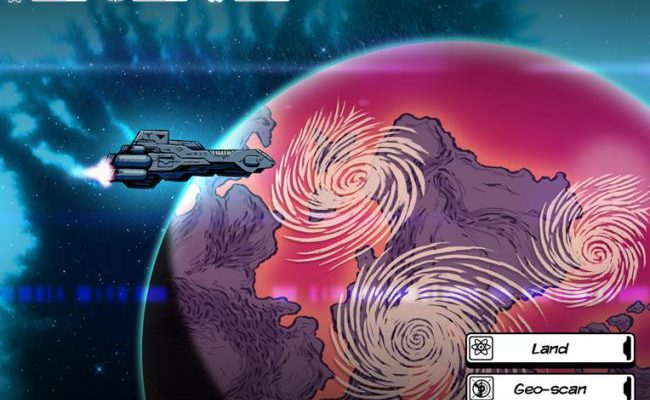 Mi-Clos Studio is now offering gamers who are anxious to get their hands on Out There the opportunity to do so by pre-ordering the upcoming space exploration game. The Android version of the game is currently available for pre-order on Out There’s official website. Pre-ordering for $3.99 gets buyers instant access to the current Beta build, as well as a copy of the game’s soundtrack composed by Siddhartha Barnhoorn (Antichamber, The Stanley Parable).

“The Android ecosystem gives us the opportunity to distribute our game the way we want,” explains Out There creator Michael Peiffert, in a press release. “This is critical for an indie developer that focuses on mobile. Thanks to the Humble Bundle widget, we can provide the active Android gaming community with the same experience that has been yet exclusive to the PC.” 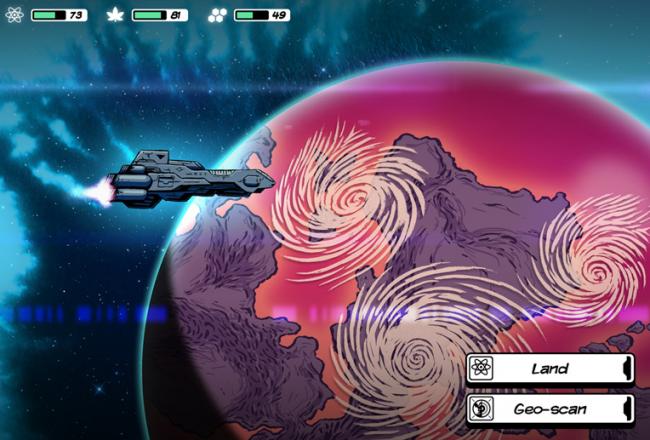 Initially, Out There was expected to release this past fall, but the launch date has been pushed back to “early 2014” for the iOS and Android versions of the game, and “later on in 2014” for the PC and Mac versions.

“We are confident that this delay is essential to allow us to bring a unique experience to those who dream to explore the stars from their tablet.”

How a solo game developer conquered Kickstarter and Greenlight

Ludum Dare 28 winners have been announced