Portable Vikings: The Banner Saga is Heading to Tablets 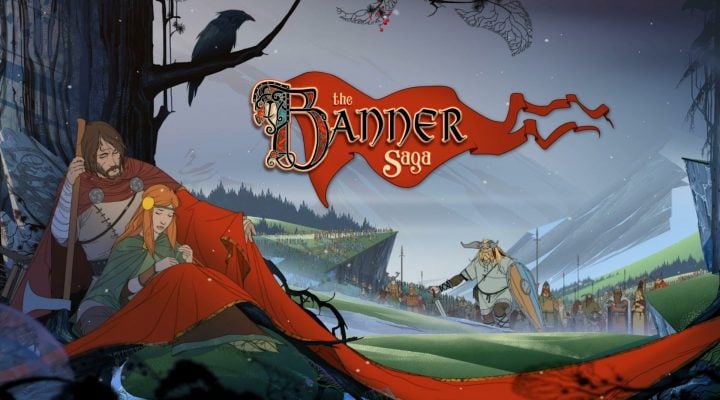 Stoic Studio’s The Banner Saga was the earliest contender we can think of for 2014 Game of the Year (and yes, it’s still very much in the running). The only problem? It was trapped on your desktop device, yearning to breathe free.

Problem solved: publisher Versus Evil have just announced that the game will be coming to iPad, Android and Windows tablets this summer, and according to Polygon it will be “exactly the same” as what we enjoyed on desktops, with some minor tweaks in the control scheme of course.

If you enjoy tactical RPG’s and epic viking narratives, this one really is a must play. Now if you’ll excuse me, I’m still waiting with bated breath for its inevitable sequel. 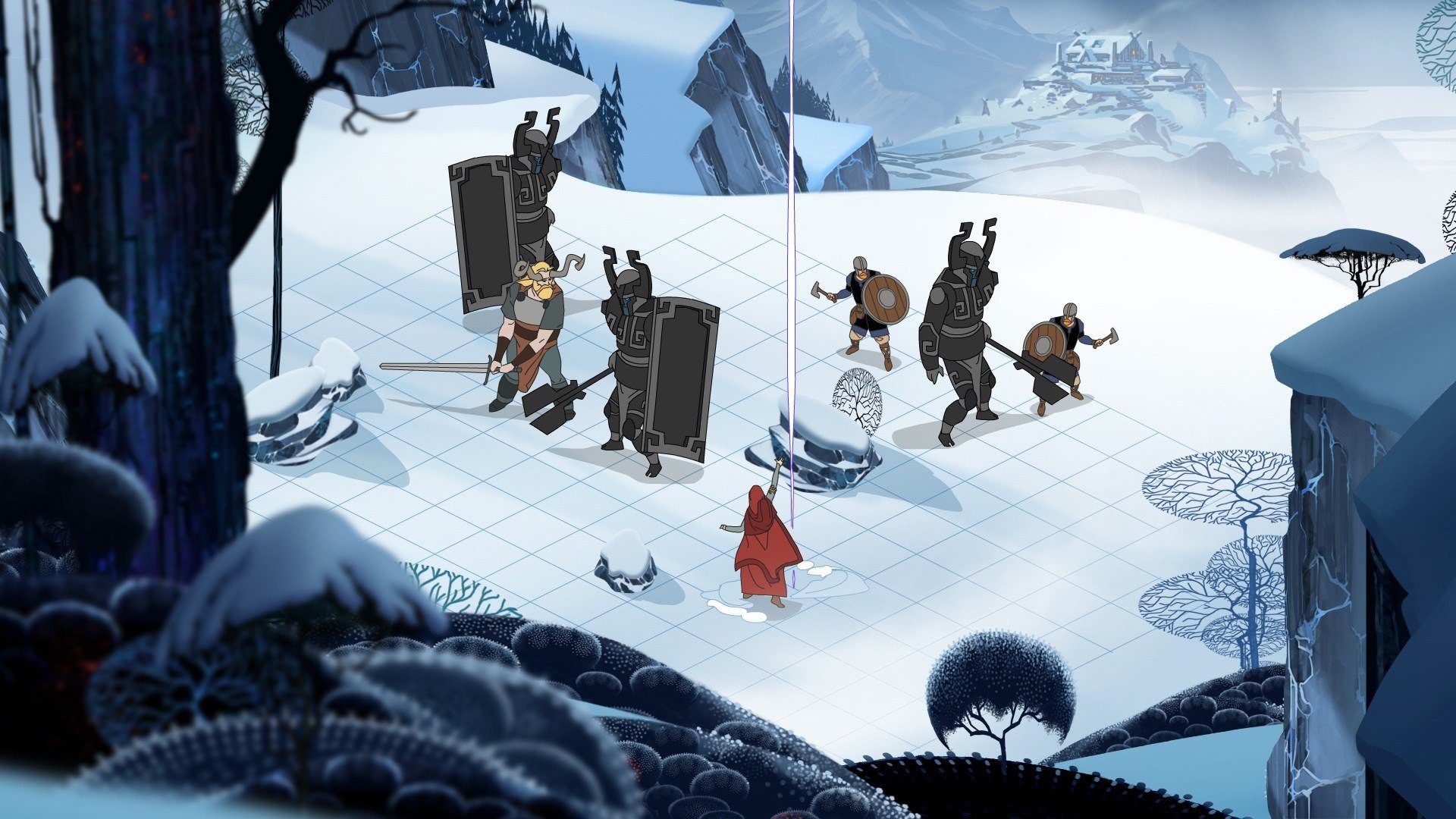 Plants Vs Zombies 2: The Dark Ages Update Is Now Available