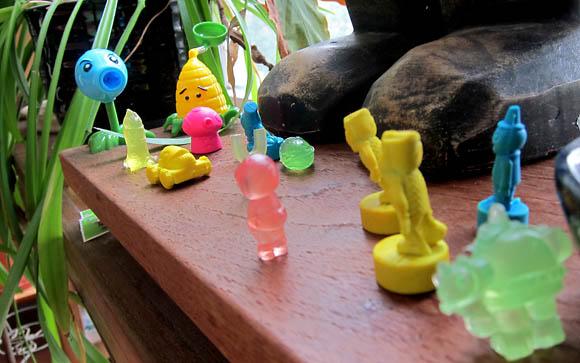 There’s money to be made in China, but western game developers haven’t had the best luck making it. Part of this can be attributed to China’s stance towards video games, but according to James Gwertzman, PopCap’s Head of Strategic Development, some of the problem also lies with how western developers approach the market in the first place.

In a GDC talk titled “OMG! Zombies on the Great Wall of China,” Gwertzman discussed PopCap’s massive success with Plants vs. Zombies in China, as well as how developers can fare better in the country.

One of the biggest mistakes western developers make is “setting the wrong expectations,” Gwertzman said. Many people assume that because China has such a large population, a game’s sales numbers should reflect that. That in itself isn’t entirely wrong, but it “sets you up to make decisions like hiring too fast or copying whatever made you successful in North America.”

Put another way, you aren’t in Kansas anymore.

Gwertzman suggested a healthier approach that developers could take towards China. In his opinion, it’s best “to see China as a giant sandbox of innovation.” It’s a market that allows for experimentation and iteration, despite the well-documented troubles of piracy. In fact, Gwertzman feels that piracy can help with the experimentation. As developers steal your IP and run wild, you can see which business models have worked best with said IP. Once you have it figured out, you can copy them back! All’s fair in love and game development, after all.

PopCap knows a thing or two about this. When Plants vs. Zombies was released for PC in China, it quickly became one of the most pirated games in the country. This, in turn, led to a mountain of fake merchandise. The company was concerned at first, but they leveraged those concerns as inspiration to launch official Plants vs. Zombies merchandise. This now makes up 30% of their profits in China, and it inspired them to release products in other markets.

“We would never be doing this [in North America] if we hadn’t started it in China.”

Gwertzman also discussed the importance of tailoring your games for the market. PopCap did this by releasing Plants vs. Zombies: Great Wall Edition, a version of PvZ that takes place on – you guessed it – The Great Wall of China. This in itself is a pretty prime example of adapting an IP for the Chinese market, but the company also tweaked the PvZ model a bit as a means to make the game more profitable by implementing in-game transactions, a paywall, and soft and hard currencies. This is something they tried here, but it came nowhere close to the same level of success. In fact, thanks in large part to the game’s in-app purchase model, Plants vs. Zombies: Great Wall Edition is currently the fourth most profitable EA game in terms of microtransactions. 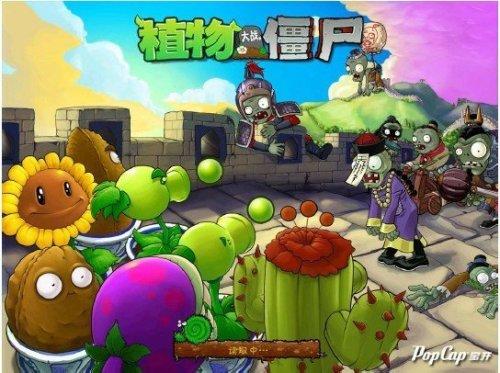 One of the last (and also one of the most important) topics Gwertzman discussed is the popularity of Android in China.

“In China, Android is the [OS] in town.” The problem, though, is that a lot of users have fixed data plans. PopCap dealt with this issue by taking out features like local fonts and music until the download size was significantly reduced. And as the size went down, the downloads went up. Gwertzman noted that this is something the company never would have done in the US.

China doesn’t have to be a terrifying market for developers. There’s lots of potential for success, but it requires planning, patience, and a willingness to roll with the punches. If unlicensed merchandise based on your game starts showing up everywhere, for example, avoid seeking legal action and take it as an opportunity to release official merchandise. The same goes with piracy; forget the lawyers and focus instead on the lessons you can learn from how the knockoff games perform.