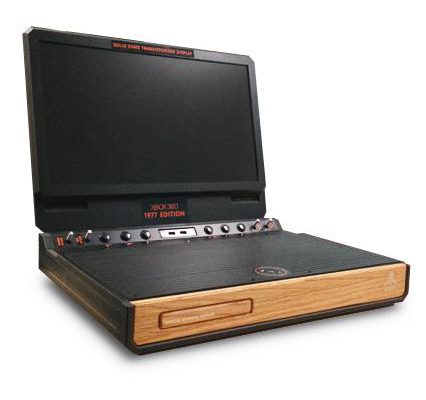 Having been born before the days of VHS tapes, cordless phones, and the Reagan presidency, it doesn’t take too much to make me feel old nowadays.  But thanks to Atari, there’ll always be one game that’s been on this Earth longer than I have.  PONG celebrates its 40th birthday today – and we’ve partnered with Atari to give away a special Atari-themed Xbox 360 to commemorate the occasion!

For your chance to win, just hop on over to Atari’s Facebook page and give them the answer to the following trivia question: How many days old is PONG on November 29, 2012? 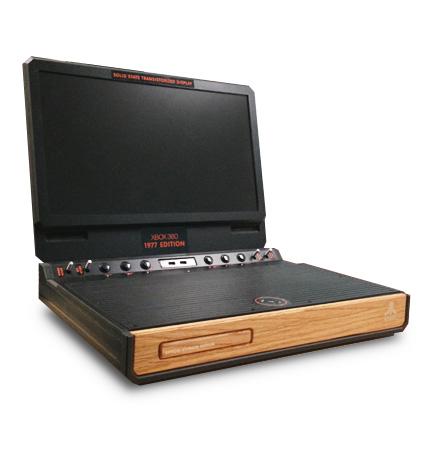 Atari will contact the winner directly – but if you can’t wait until then to get in on the PONG festivities, you’re in luck; Pong World launched on iOS today as part of the celebrations.  The game was the winner of the Pong Indie Developer Challenge that Atari hosted earlier this year, and marks the first official new PONG game for smartphones and tablets.

Best of luck everybody, and happy ponging!

Greenlight Spotlight: Path to the Sky