Pokémon GO is Number One (Even Though It’s Broken) 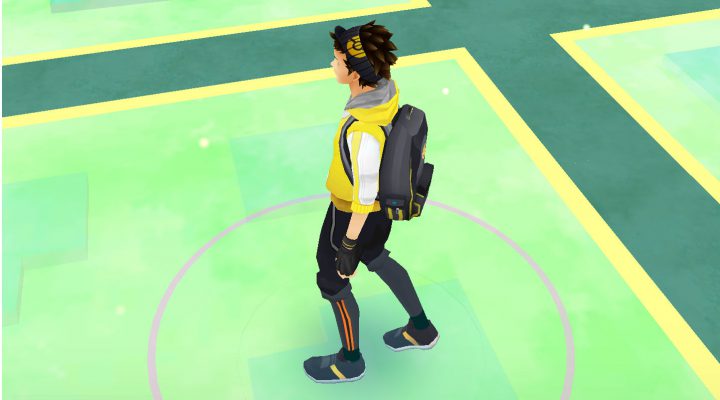 The launch of Pokémon GO has been an unqualified success, considering that it took less than one day for it to become both the most downloaded iOS app and the top-grossing app, a feat that is just as remarkable as it sounds.

It’s also been a nightmarish mess, with server issues and instances of the GPS tracking — awfully important in an augmented reality game — being unable to keep up with players’ locations. Both of those things shouldn’t be true at the same time, and yet here we are. 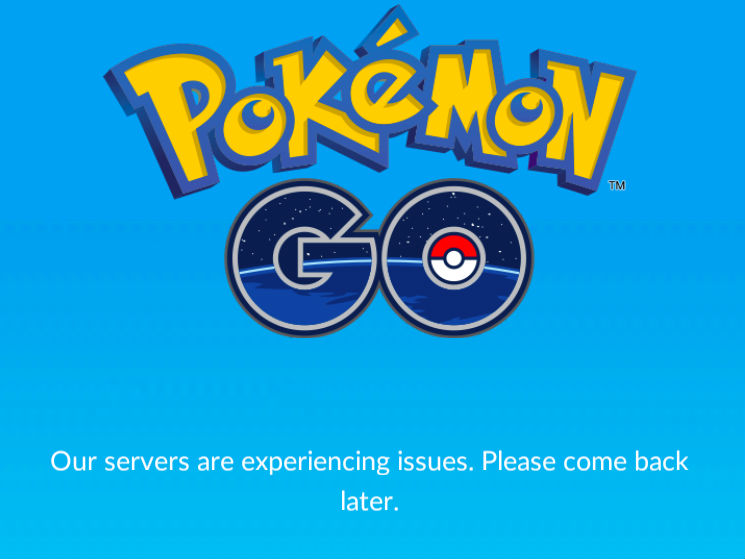 As mobile gamers and journalists, it’s always tempting in these situations to act like we know more than we actually do. “Oh, Niantic and Nintendo weren’t prepared for the initial wave of downloads, they should have known the servers couldn’t handle the crush.” The truth is that we have very little idea of what goes on behind the scenes and whether there’s even a way to get ready for something as massively popular as an app that is both the first true Pokémon mobile game and Nintendo’s first foray into the space after years of giving it the cold shoulder.

What is fair to say is that Pokémon GO doesn’t feel completely like a finished product. There are plenty of features you’d expect, like the ability to trade Pokémon with people on the street or challenge them to duels, that aren’t in the game at launch. Even after a closed beta “field test” period, virtually nothing was done in the way of beefing up the tutorials, to the point where newcomers are left to figure out almost everything on their own. 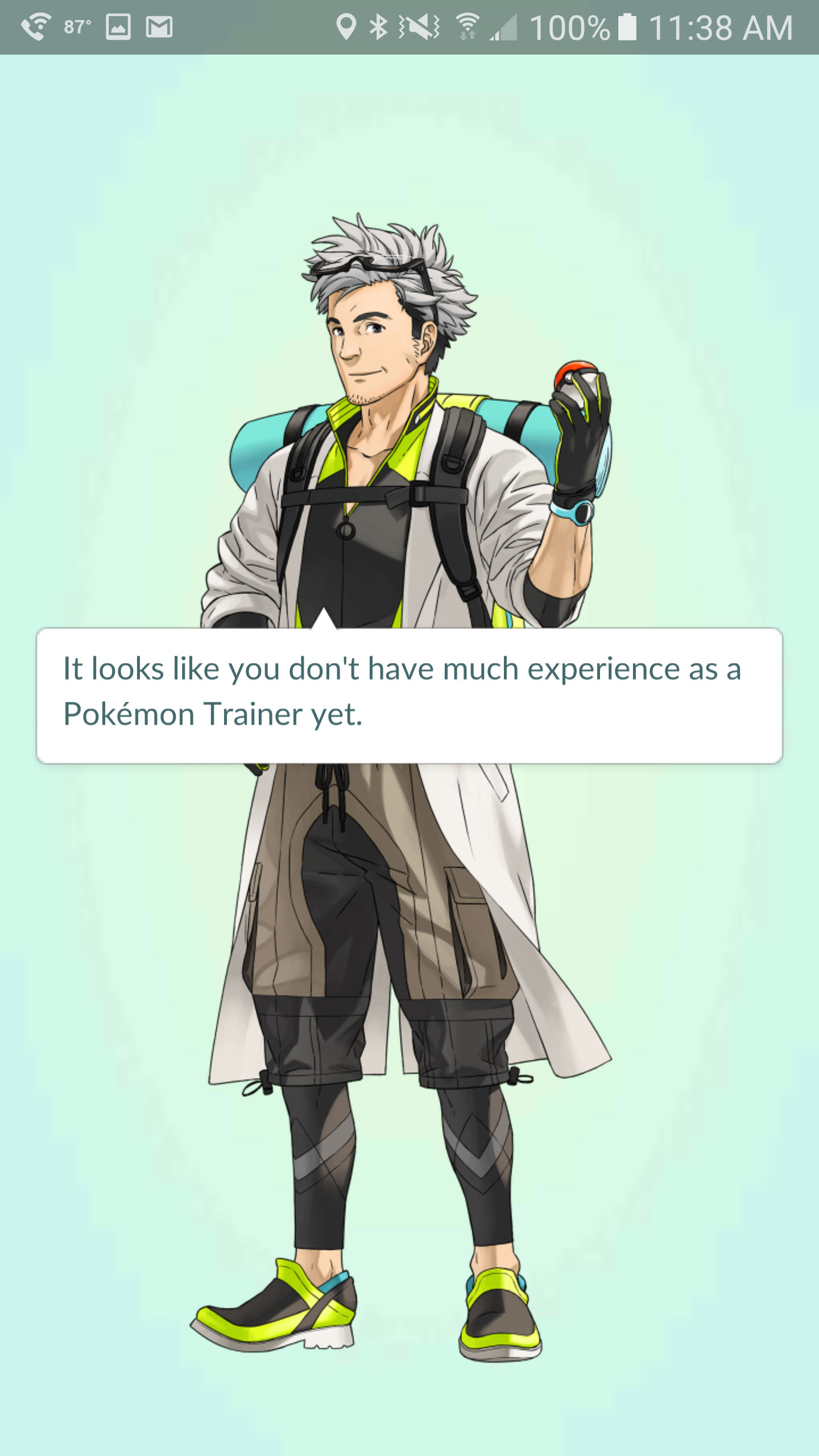 Combine that with the fact that the game hasn’t been working anyway and it could be a toxic mix. Anecdotally, this writer’s two kids, ages 9 and 7 and both fans of the Pokémon brand in general, were less than impressed that they couldn’t even track down the Rattata down the street because the servers kept dropping, or that the PokéStop at the cemetery didn’t recognize they were there when standing right on top of it.

Or it could be that Pokémon GO is such a massive concept that Niantic and Nintendo will succeed in spite of themselves. The game is unquestionably on top of the world right now, even in its current, broken state, and everyone is talking about it. Whether that’s still the case a month from now should be fascinating to find out.

Come Play With Us in the Gamezebo Arcade!

Welcome to Your New Gamezebo