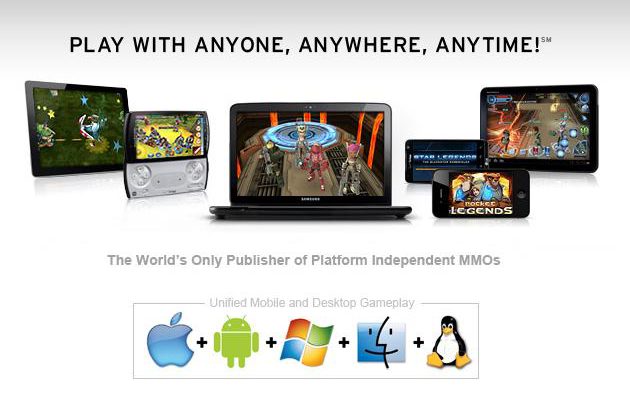 The games are cross-platform, meaning that you’ll be able to play online with other players no matter what device they happen to be playing on. Spacetime claims that the two MMOs are now the very first games in the genre to be playable across smartphones, tablets, and now desktop and laptop computers.

“There have always been technical walls between players of different platforms,” Spacetime CEO Gary Gattis said. “Now, people are free to play on the device they choose with anyone, anywhere, anytime, whether they are at home or on-the-go.”

You can find Star Legends in the Chrome store here, and Pocket Legends here. 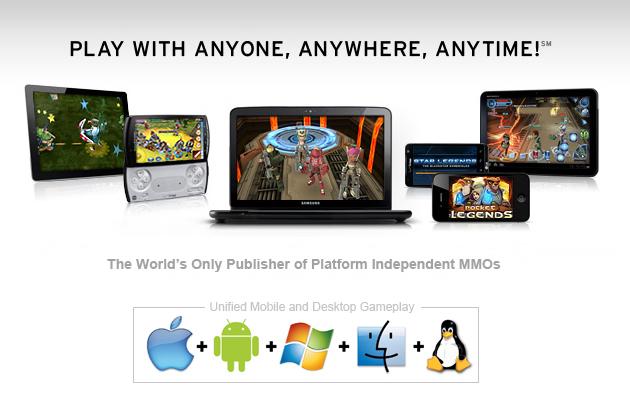