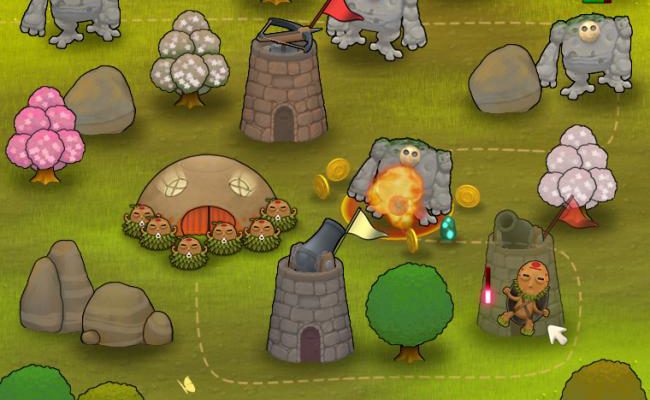 If you own a PlayStation 3, chances are you know the name PixelJunk; a series of quirky and fun downloadable games for the PlayStation Network. But if you haven’t had the chance to play any of these games, you’re in luck, as developer Q Games has revealed that the tower defense game PixelJunk Monsters will be coming to a web browser near you.

As Shacknews notes, the game will be free-to-play and playable on social networks, though no specific platforms have been revealed just yet. Chances are you can expect to see the game on Facebook when it hits later this year.

Though the core gameplay will remain essentially the same as the console version of Monsters, the social spin-off will feature smaller maps and fewer waves of enemies to encourage faster play sessions, which is always great when you’re trying to squeeze out a few minutes of fun on Facebook. The social version also features a new arrt style, that gives the game a much cuter look.

In addition to not releasing the platform, the developers have also yet to reveal a specific release date, though PixelJunk Monsters is expected to launch at some point this year. 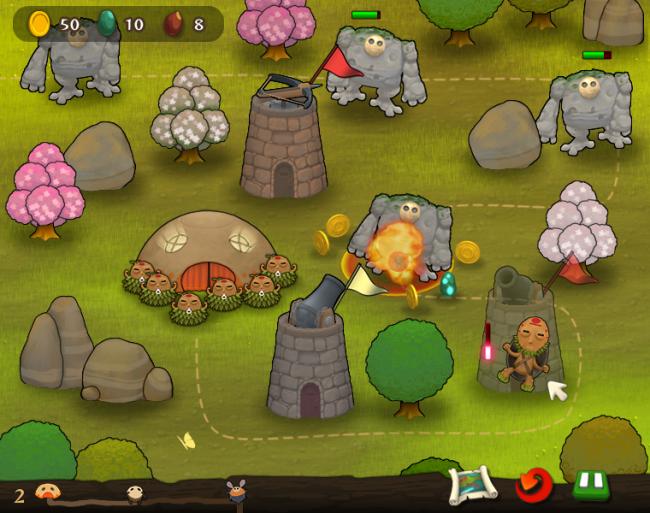 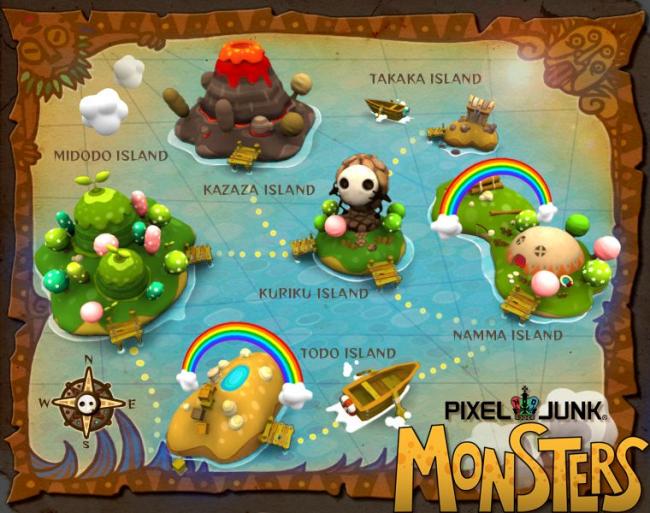 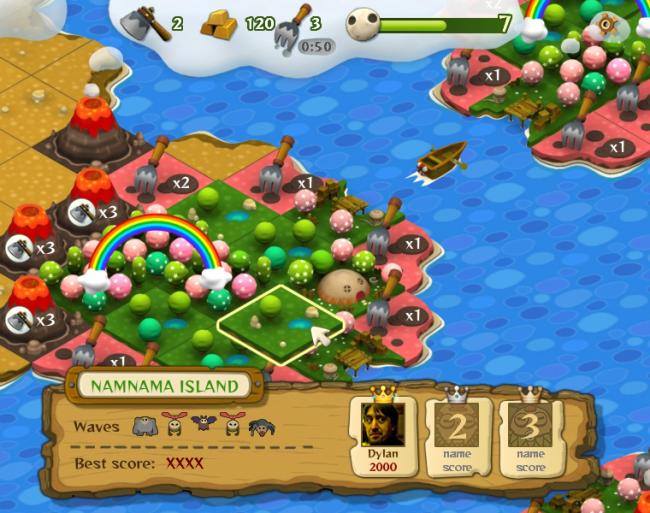