By Glenn Wilson | 4 weeks ago 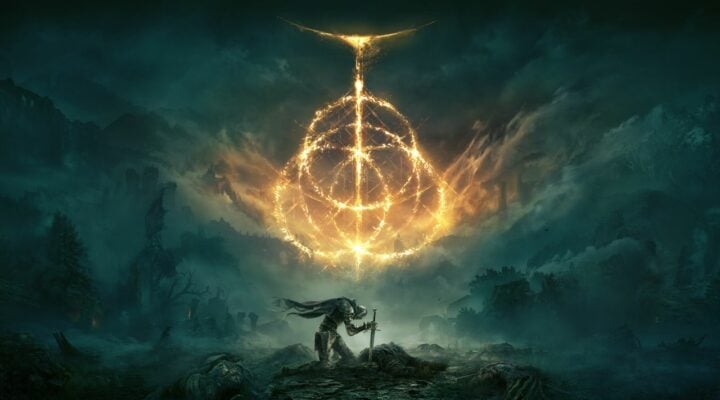 Like Dark Souls and Bloodborne before it, Elden Ring is aimed squarely at the most dedicated, skilled, and patient hardcore gamers. Everybody else gets chewed up and spat out.

Elden Ring is so punishingly hard, in fact, that you’ve got pretty much no chance of completing it without help.

Whether you need to know where to find an item, how to defeat a boss, or which area is best for rune-farming, you’re going to need a pointer and a leg-up from time to time.

Google is your friend. PlayerAuctions is your bestie.

One of the world’s biggest, oldest, and most reputable digital marketplaces for in-game items and currencies, PlayerAuctions is a fantastic way of making life easier for yourself in The Lands Between.

It lets you skip the search for Runes and Weapons entirely. You can just buy them from other players instead.

Cut to the Chase Elden Rings boasts a huge variety of weapons with an equally huge variety of uses. Finding the right one for you is paramount – but it’s also a total pain, since The Lands Between are both vast and unhelpfully short on signposts.

Runes, meanwhile, are the lifeblood of the entire game. You need Runes to level up your character’s eight stats, buy items from merchants, and more. Elden Ring Runes are basically the equivalent of XP and gold rolled into one mighty currency.

And when you die you lose all of the Runes in your possession. It’s infuriating.

A huge proportion of any player’s time is spent combing The Lands Between for Runes and those iconic Elden Ring Weapons.

If you want to avoid this relatively yawn-inducing aspect of Elden Ring’s gameplay, head to PlayerAuctions now and browse the offers on display.

Not only is PlayerAuctions super-convenient, but transactions are safe, secure, reliable, and backed up by a no-nonsense money-back guarantee.