By Glenn Wilson | 3 weeks ago 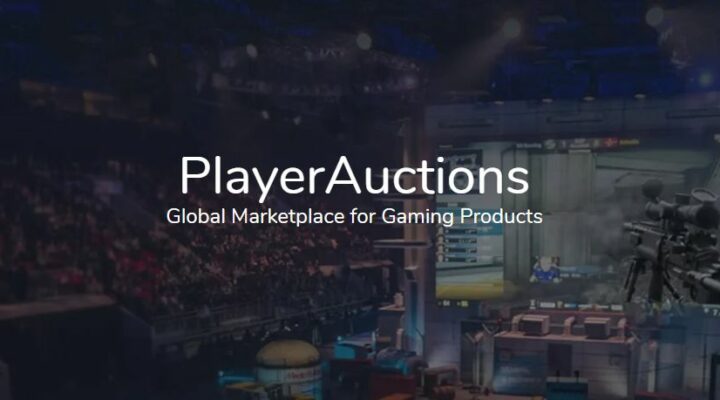 RS3, also known as RuneScape, is different from real life in a lot of ways.

For example, in real life we tend not to engage in deadly duels, and it’s rare to see a dragon, goblin, or demon while out and about.

But there’s one thing that RS3 and reality absolutely have in common. Whether you’re in Gielinor or England, money makes the world go round.

There are tons of things to spend RS3 gold on, from abilities to hats.

Yes, hats. Originally introduced during the 2001 Christmas event, hats have grown to become a valuable commodity in RS3, due to their increasing scarcity. They’re like NFTs, and the most expensive ones can set you back billions.

How do you get your hands on these billions?

By killing chickens, collecting bananas, superheating ore, making dragon leather, fighting bosses, and so on, and then selling the results at the market. This is called grinding, and it’s as fun as it sounds.

PlayerAuctions Is the Answer But grinding will only get you so far. RuneScape has been around for a long time, and its in-game economy is fantastically thorny. If you’re a newcomer, there’s not much you can do to carve out a space for yourself amongst the game’s established plutocrats.

Unless, that is, you head to PlayerAuctions, where an army of experienced fellow players are waiting to sell you RS3 gold and items, power-level your account, and more.

For the uninitiated, PlayerAuctions is a digital marketplace that connects sellers and buyers of in-game items, gold, and services. It’s basically a shortcut to the fun bit of any game.

Founded in 1999, PlayerAuctions is one of the most reputable and reliable marketplaces around. Its sheer number of sellers alone ensures that competition is high and prices are low.

There are 2 million registered traders, more than 215 games, and well over half a million monthly offers. Every seller is rated, too, and they don’t get paid till you confirm that they’ve delivered what they promised.

So if you’ve been struggling to get a foothold in RS3, PlayerAuctions might just be the answer.