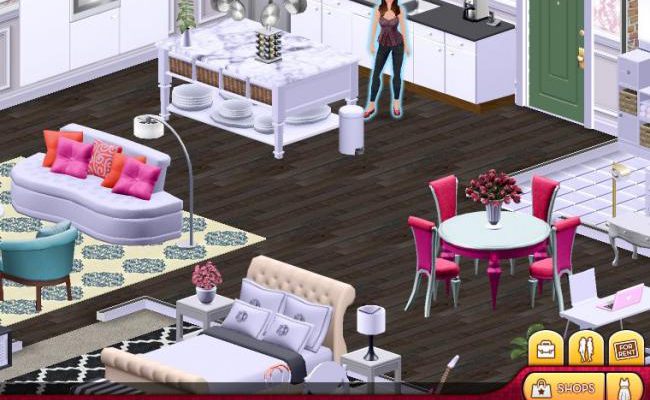 You’ve no doubt heard the refrain, because it’s everywhere. Facebook has run its course as a gaming platform. Mobile is the way to go from here on out.

In case you need anecdotal evidence, consider that Zynga, the company that made its name by dominating Facebook gaming, is now trying desperately to pivot to mobile. When high profile sequels like CityVille 2 are getting shuttered after just a few months, and Mark Pincus is saying he wishes Zynga would have gone “all-in on mobile” earlier, it really does sound like all hope is lost.

Then again, Facebook is still the second most heavily visited site on the internet, and all of those visitors – especially females, who make up more than half of Facebook’s traffic on any given day – didn’t just give up wanting to play games overnight. Maybe they just needed something a little different to play.  That’s certainly what Rachel Nordquist, product manager for Disney City Girl at Disney Interactive, is counting on.

“I don’t see Facebook gaming going anywhere any time soon, I see the player base continuing to evolve and wanting richer experiences,” Nordquist told Gamezebo. “That’s what I’ve seen in the gameplay just even in the last three years I’ve been in the social space.” 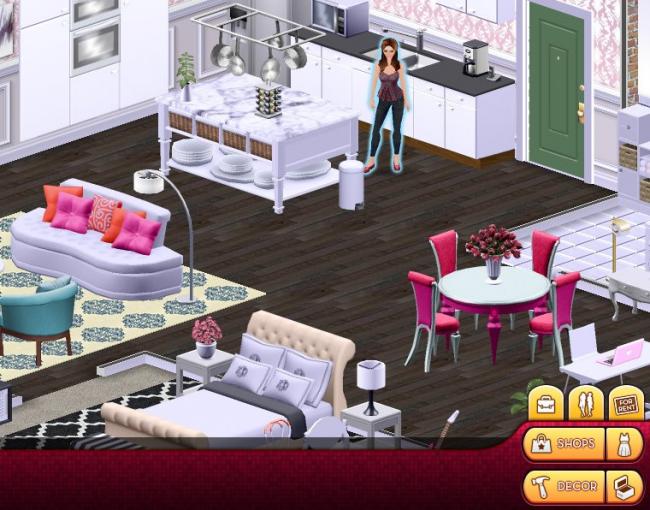 Nordquist speaks from experience, having been with Playdom before the studio was acquired by Disney in September of 2010. Playdom had its share of hits in the time when Facebook games were at their hottest, including the likes of Social City and Gardens of Time. Perhaps more importantly, the studio found that it could create a game with legs: Sorority Life, a game that doesn’t have millions of monthly active users but still manages to turn a profit more than four years after its release.

The studio learned multiple lessons from Sorority Life that it applied to Disney City Girl; one of which was that targeting a specific demographic instead of simply going for critical mass isn’t such a bad thing. And if you’re fortunate, you end up roping in other players you weren’t necessarily expecting.

“For our core demographic, we at Playdom have had [success with] the female social gamers with Gardens of Time and some of the subsequent hits we’ve had after that,” Nordquist said. “But we’ve actually found through our alpha and beta that the sweet spot we’re hitting is really the 21 to 29-year old crowd, which we’re really excited about.”

For Disney City Girl to achieve that kind of appeal, it meant figuring out a way to give players an adult-focused experience in terms of storyline and language while also keeping it family-friendly enough to represent the larger Disney brand. Nordquist admitted it was a balancing act, but not a tricky one since the Playdom team had already worked with ESPN (another Disney-owned company) prior to the acquisition on games like ESPNU College Town. 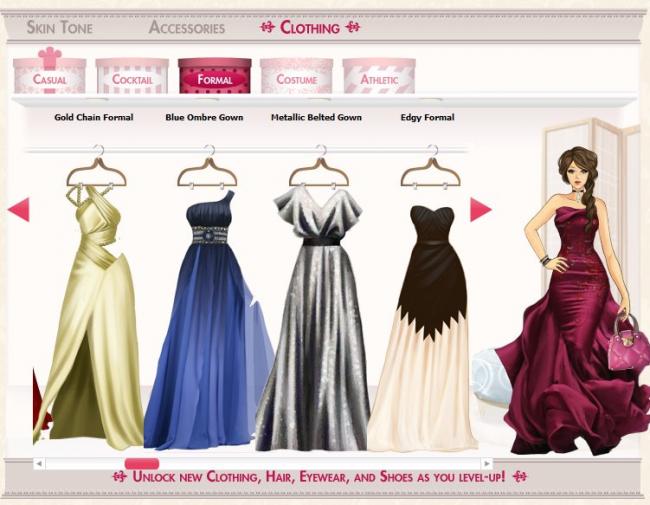 Another important goal was to combine multiple forms of play in one game to ensure those players have reasons to keep coming back. Disney City Girl isn’t the first title to mash genres together, and it isn’t reinventing the wheel with its life management or fashion aspects. But Nordquist thinks that the game actually has more than two styles of gameplay going for it.

“I would take it even maybe one step further,” she said. “Along with the life management aspect, I’ve been with the company for nearly three years and come from the builder background, so obviously that was a big piece and a core competency that we already had. And then we have pulled in the Sorority Life team and the experts from the fashion side. So I think pulling those three pieces together is what has made our game a very rich experience.”

So far, so good. Disney City Girl has been able to add players each week since it was launched, which is a positive start. To keep up the momentum, Disney Interactive has plans to add content on a regular basis, though the company didn’t want to tip its hand too much on that front so early on.

For people who want to try the game but would rather keep their lives Facebook-free, it’s also accessible through Playdom.com. As an added bonus, players who try out the version at the portal site will find some extra features waiting for them. 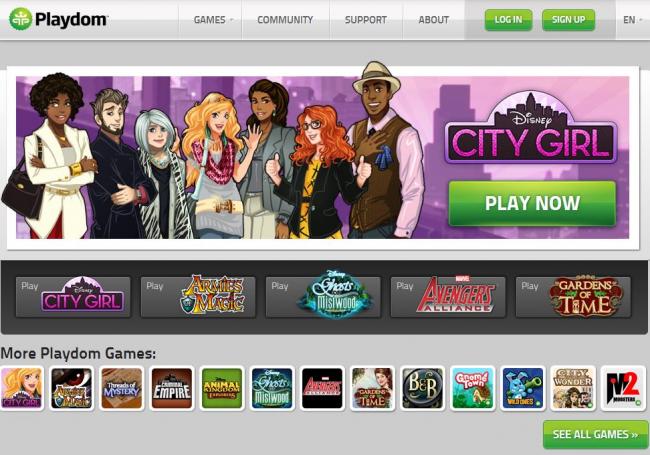 “It’s been a great extension to our games,” Nordquist said of Playdom.com. “And while it’s the same game, we employ more guild-like and tournament-based mechanics on the destination site. It gives the non-Facebook users an opportunity to play as well.”

A version for mobile devices is also under consideration, because it’s another avenue to reach those non-Facebook users. There’s also no reason to deny the power and potential of mobile just because you still believe in Facebook as a platform.

And when you hear Nordquist talk, you can just about shut out the refrain and become a believer yourself.

“We’ve definitely gone through kind of that early shake-out phase,” she said. “I think Facebook has definitely matured as a platform, but I believe that with any type of industry… I mean, I’ve been in tech for 12-plus years, starting in online marketing, and you can see as an industry evolves. So I don’t think we’ve peaked, I guess is what I’m trying to drive at.”