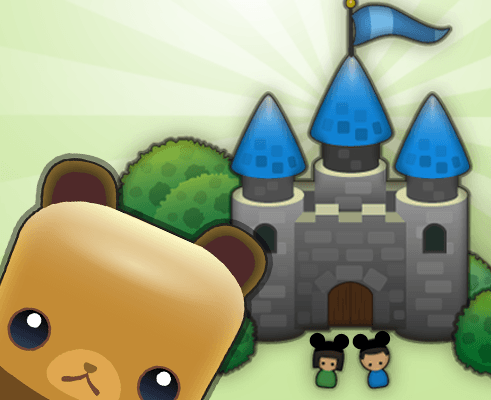 Starting next week, Disney-owned Playdom has announced that it will be publishing the popular puzzle game Triple Town on Facebook.

“Playdom’s in-house development studios are still hard at work developing some of the most popular games for Facebook, but we also recognize that there are a lot of independent social game developers creating amazing new experiences too,” John Spinale, Disney’s senior VP of social games, explained.

“We don’t have to develop every great social game, but we want to bring as many of them as possible to our users. And that’s why you can expect us to partner with independent developers like Spry Fox.”

According to Spinale, Spry Fox will retain creative control over the game, while Playdom will work at bringing it to a larger audience.