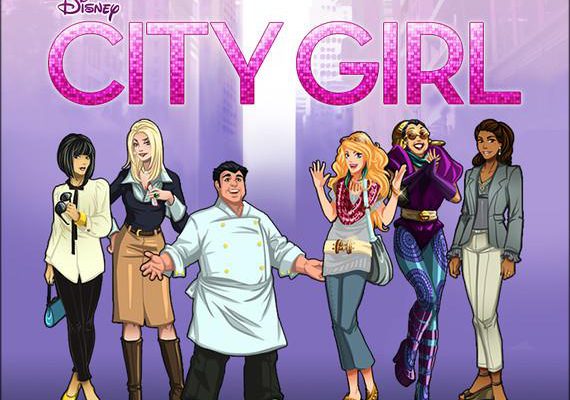 If you’re looking for a company that’s consistently churning out great Facebook games, you don’t really have much further to look than Playdom. In the last six months alone, we’ve been treated to the likes of Marvel: Avengers Alliance, Armies of Magic, Blackwood & Bell, and Disney Animal Kingdom Explorers. So it should really come as no shock that the developer has a few new titles up their sleeve worth mentioning.

Playdom announced not one, not two, but three new social games at E3 earlier today. Deep specifics haven’t quite surfaced yet, but like any good teaser, they’ve leaked out just enough info to pique our curiosity. 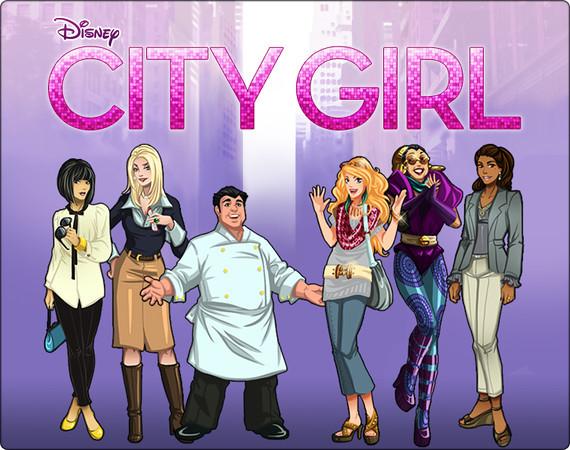 Disney’s City Girl – Continuing in the spirit of Playdom’s earlier release Sorority Life, Disney’s City Girl will put players in control of a young woman working her way up the career ladder in a variety of professions (Playdom cites the journey from “intern to CEO” and “dishwasher to head chef” as a few examples). And of course, fashion fun won’t be far behind. Ladies, keep an eye out for this one later this summer. 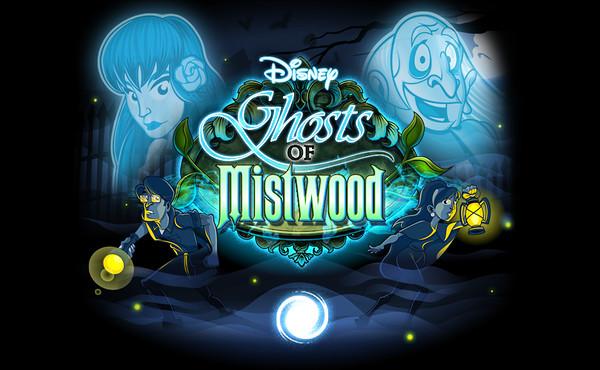 Disney’s Ghosts of Mistwood – Described as a crafting game with a deep narrative, Ghosts of Mistwood is promising a surprisingly deep story set in new Orleans. Players will be trying to solve the mystery of their kidnapped aunt, and they’ll do so “by crafting potions and enchantments,” says Playdom. Judging by the description, I’m having a hard time thinking of a Facebook game that’s like it – not that I’m complaining. Ghosts of Mistwood may end up being a breath of fresh air. We’ll find out when it launches this June. 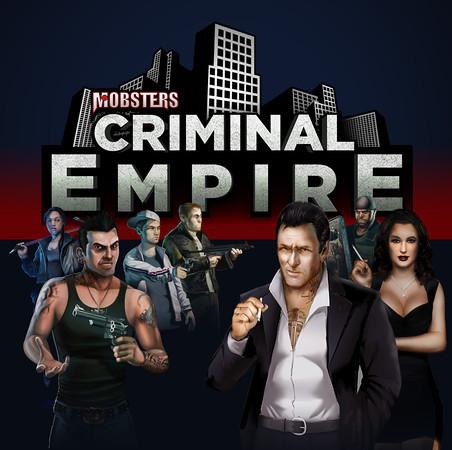 Mobsters: Criminal Empire – Mobsters was one of Playdom’s earliest social games – we’re talking MySpace early – and it looks like they’re returning to the world of hired muscles later this month. It also sounds like the series might be getting a Mafia Wars 2 style makeover, as Playdom have said that Criminal Empire will move the series “beyond the text-based role playing game with a deeper and a more graphics-based player experience.”

All in all, three very different experiences. Want to know when each is released? Be sure to follow your favorite right here on Gamezebo to be notified of previews, reviews, and more!