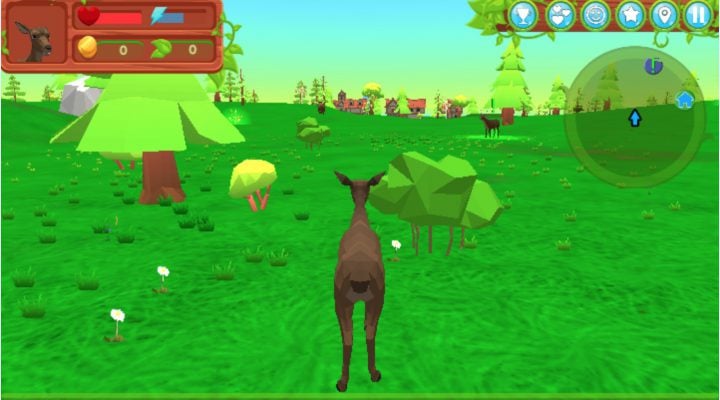 Most of the time, when a deer appears in a game its sole purpose is to be shot. Whether it’s in a starring role in a game like Deer Hunter, or in a supporting role as “unnamed victim #173” in Far Cry 3, a deer is basically a target.

Well not any more! In the Deer Simulator game on Poki you play as a deer in its natural habitat, raising a family, completing quests, and generally living your best life. And you can

It looks great, and it involves raising a family, but the Shelter comparisons end there. Deer Simulator is a much livelier affair, full of missions and surreal details. 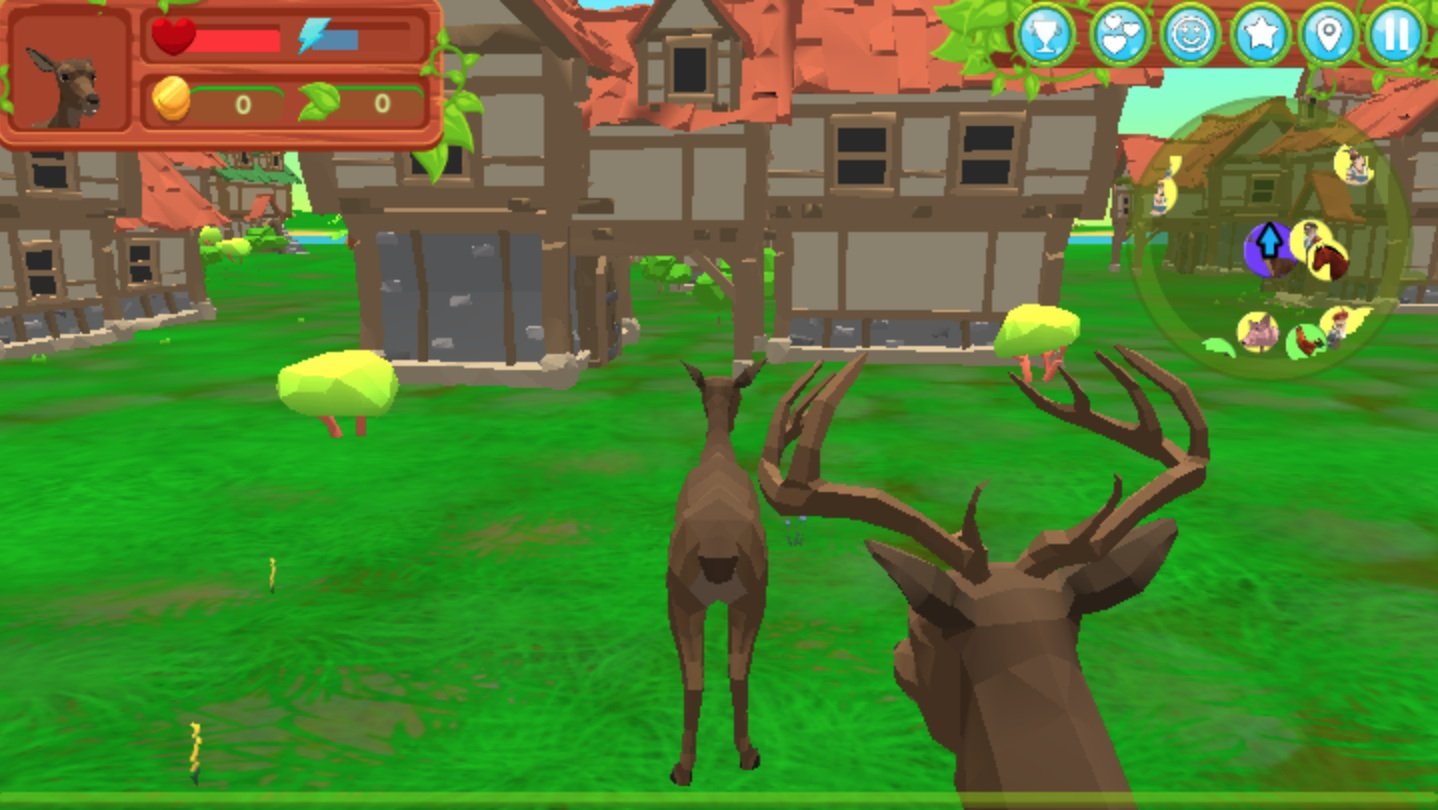 For example, your “natural surroundings” contain foxes, rats, wolves, rabbits, dogs, bears, snakes, boar, sheep, snails, and cats, all of which a deer might realistically encounter in the wild, but also crabs, which it almost certainly won’t.

There are several aspects to the gameplay. On the one hand you’ve got to find a mate, sire offspring, and keep your family fed with nutritious plant life.

On the other hand you’ve got to wander around the undulating landscape doing quests. These include tasks as varied as picking flowers, to rescuing a fellow deer by killing a pack of wolves.

On top of that you have achievements to collect. Again, theses cover the spectrum from violent to quaint. 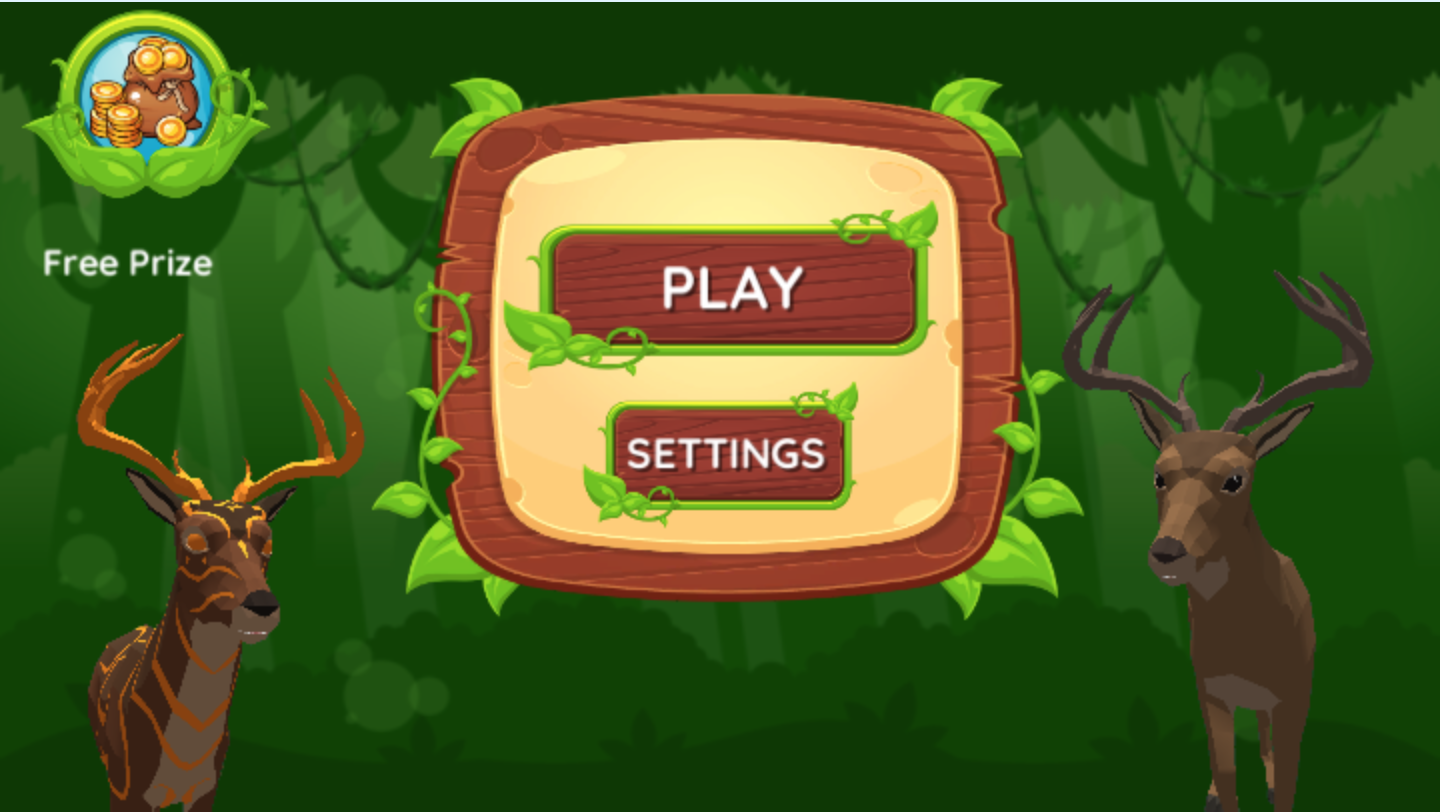 With the money you earn from doing quests you can also buy and level-up upgrades, such as a wooden body for extra resilience, additional speed, and so on, introducing a nice RPG note to the game.

If you’ve ever wanted to know what it’s like to be a deer, then, well, you probably won’t find out by playing Deer Simulator. But you’ll have a lot of fun.