Home / Game Development / Pivvot Is Coming to Steam, Could Send You to GDC 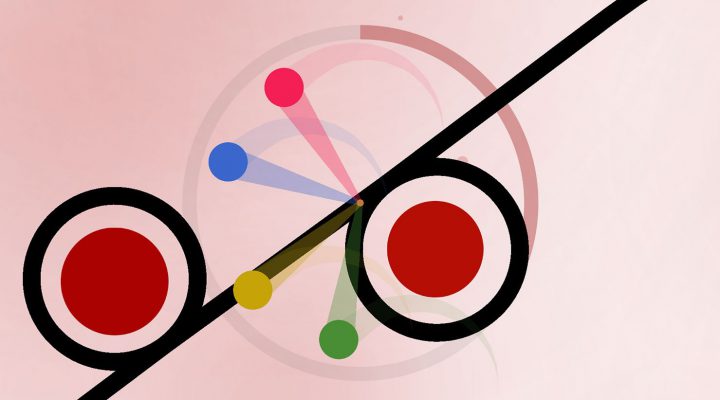 Better news! Playing it could get you a free ticket to GDC.

Back on June 17th, Trebella made an exciting personal announcement: he was finally transitioning to full time game development. What was once a thing he did in the hours around his job had finally become his job. It’s a dream come true — and he’s looking to pay it forward.

“I’m giving away at least one ticket to an up and coming developer to attend the Indie Games Summit at next year’s GDC,” Trebella told Gamezebo. “By sharing a screenshot on Twitter of their Pivvot gameplay with the hashtag #PivvotToGDC between the dates of July 14th and July 21st, at least one person will be entered to win.”

The Steam version of Pivvot will be available on July 14th at the launch sale price of $4.49, and if you’re a fan of the mobile version, there’s plenty of reason to pick it up on your desktop too. Co-op multiplayer is the biggest game changer, but you can expect plenty of other Steam goodness as well: full controller support, trading cards and achievements have all been promised for launch.