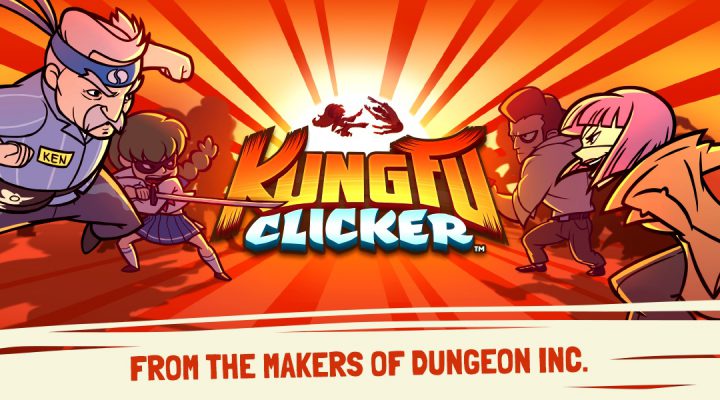 PikPok are to release its second clicker title, with Kung Fu Clicker arriving on iOS and Android devices in September. 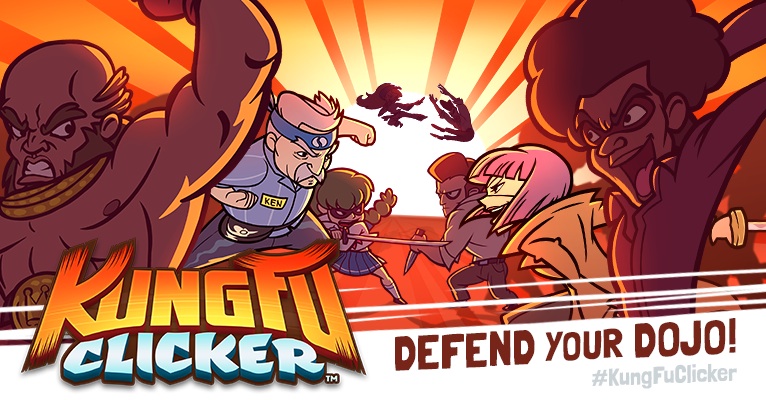 This will be the second clicker title PikPok have worked on after the release of Dungeon, Inc. That was a title that combined dungeon building and idle clicking to hypnotic effect.

Kung Fu Clicker looks to offer a similar mash up, but with – surprise surprise – a focus on martial arts.

Basically you’ll be recruiting and managing new recruits to your dojo, then using them to defend yourself against the nefarious Shadow Fang gang (the fact their name rhymes does nothing for them to be honest).

Other than that there’s not much more information out there about the game, aside from the trailer above.

It is perhaps worth noting that it’s a joint effort between PikPok and Altitude Games though, and that there’s a community Facebook page set up for it already.

Other than that we’ll just have to wait and see what other details on Kung Fu Clicker wushu-p in the coming weeks.