Home / News / Pig Out: 5 games that escape the bacon shortage 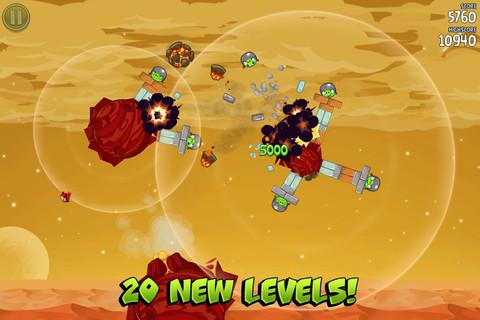 Last week, fear spread around the web – and the world – about something many of us hold dear to our hearts. The environment? The election? Who are you kidding!? I’m talking about bacon. Specifically, the impending 2013 shortage of it due to destroyed corn and soybean crops.  I know. Even bringing it up again is a travesty.

We all cope in our own ways, though, and here at Gamezebo, that means taking solace in the wonderful world of play. So while you’re battening down the hatches for a less crispy year ahead, take solace in the knowledge that deep fried swine lives on in digital form. Without further adieu, here are five games you can most certainly pig out on.

They may have gotten NASA training and become cosmonauts, but the Angry Birds series’ classic villains prove just as plentiful in this galactic spin-off. With mind-bending physics and off-kilter gravity, not only is Angry Birds Space perhaps the hardest entry in the blockbuster franchise, but arguably its best to date. And unlike bacon, you can pick this up with confidence knowing updates from Rovio will be plentiful through next year and beyond! 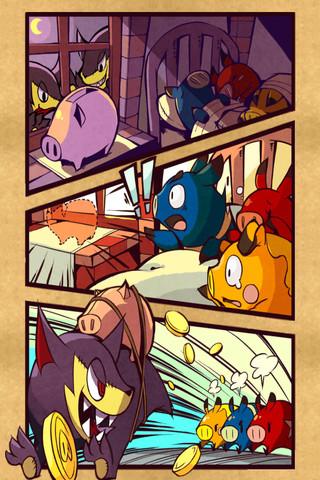 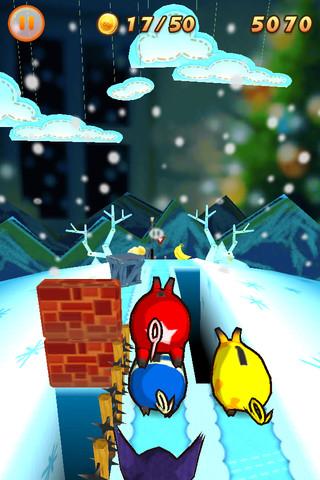 From hedgehogs to pigs, former Sonic head honcho Yuji Naka delivers what might be the most charming entry on this list. With simple, intuitive controls, you guide three colored pigs through a series of micro-races filled with obstacles, fruit, and coins. Your goal? Make sure that your pigs are stacked so they can pass by each incoming barrier or blockade, and make it to the finish line with as much in your purse as possible. With seamless touch controls, ample variety, and lots of heart, this is one game you’ll almost feel sorry to use as a bacon substitute. Almost. 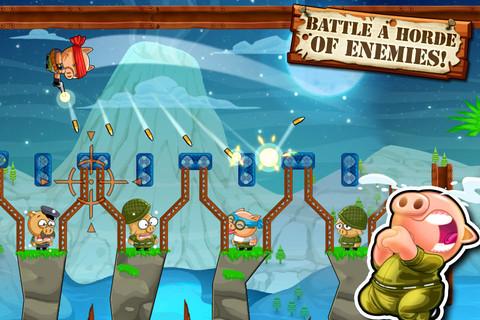 Part puzzler, part slaughterhouse, Hambo tells the heartbreaking story of the titular piggie’s return from war with his best friend Bacon… a return which is met with a hostile kidnapping! Broken from the loss, and obviously a little unstable, Hambo goes on a rampage (a hampage?) that takes the form of a clever puzzler involving physics, precision, and tons weaponry. Tons and tons of weaponry. 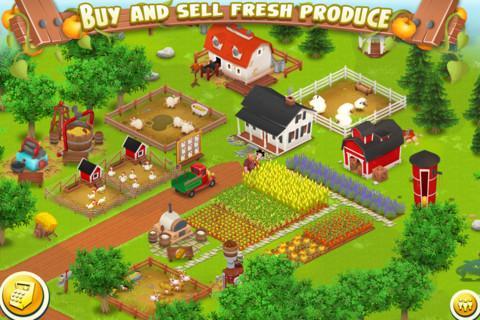 It would certainly take something special to make us include another farming simulator on the list, so trust me when I say Supercell’s Hay Day is something special. Described by many of our commenters as the farming game for people who don’t usually like the genre, Hay Day is packed with achievements, micro-tasks, and an interesting newspaper system that allows players to socialize and barter in real time. Oh, and bacon. It’s packed with bacon. 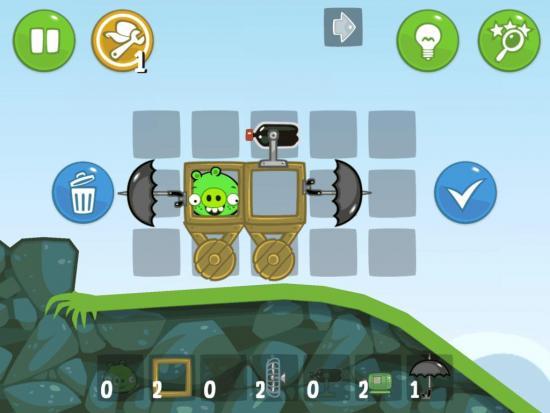 Sick of being toppled over, the constantly villified swine are back with a vengeance, proving in the process that Rovio has tons of steam left in their flagship IP. And not just steam, but gears, and cogs and helicopter blades and soda pop bottles, and… you get the point. Part Nuts and Bolts, part Incredible Machine, Bad Piggies is a devilishly difficult departure from the tried and true slingshot physics of Angry Birds. With a plethora of different goals from level to level, a bursting sense of imagination, and a spectacular sandbox mode for unbound play, however, difficult does not mean bad. In the midst of Bacongate 2013, be sure to load this on your device and see how one of gaming’s classic rivalries got started.