People Watched a Lot of Vainglory on Twitch in 2015 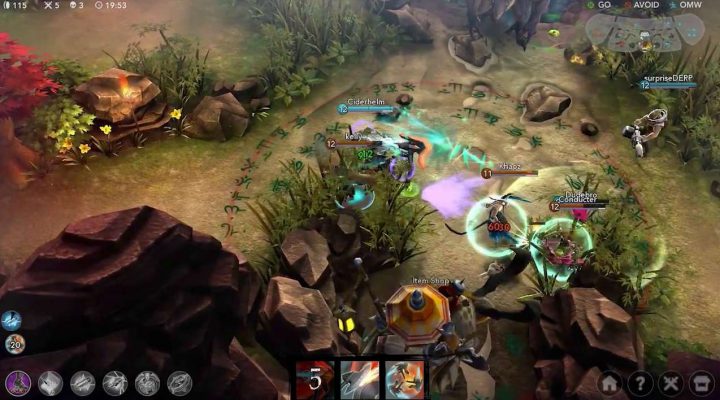 Super Evil Megacorp is doing something right with Vainglory. Not just as a game, but as a spectator event that people are willing to watch in large numbers.

Evidence comes from the recently released 2015 retrospective from Twitch, where the company broke down how many people streamed which games last year. Twitch named Vainglory the fastest-growing mobile game for its viewers, racking up more than 4 million minutes watched by the end of 2015.

In large part, that can be attributed to Super Evil Megacorp’s efforts to make its mobile MOBA the standard-bearer for mobile eSports. It’s one thing to watch people play Vainglory, and yet another to present fans with the amount of organized competition this game has. Uniquely, some of the eSports leagues and tournaments are arranged by the developers and some by the Vainglory community, though work is being done to turn the latter into the former.

Twitch also touted the rise in mobile viewers via the Twitch app, which accounted for 35 percent of overall traffic on average for each month of 2015. What would be interesting to know is what percentage of streams are devoted to mobile games, because despite Vainglory’s continuing rise, it still didn’t crack the top 10 most-watched games list. Hearthstone did make it, coming in at No. 4, so mobile can claim at least partial credit for one entry.

Can Vainglory reach that kind of rarified air when the 2016 numbers are crunched? If it doesn’t, it certainly won’t be for a lack of trying.