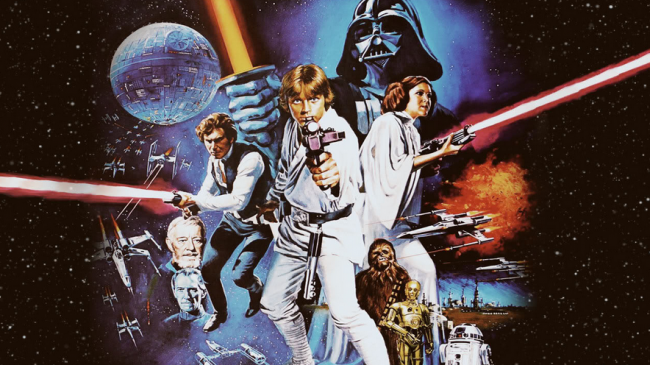 On Thursday, Lucasfilm revealed on the official Star Wars website that the first standalone Star Wars film — one of the many planned to orbit the releases of the new trilogy – has locked in a director and screenwriter.

Gareth Edwards (of 2010’s Monsters and this summer’s blockbuster, Godzilla) is set to direct, while Gary Whitta will produce the film’s screenplay.

“From the moment I first saw the original movie as a wide-eyed kid,” Whitta states in the announcement, “Star Wars has been the single most profound inspiration to my imagination and to my career as a writer. It is deeply special to me, so to be given the opportunity to contribute to its ongoing legacy, especially in collaboration with a film-maker as talented as Gareth, is literally a dream come true. I’m still pinching myself.”

Whitta has a long history within the video game industry as a writer. In 1993 Whitta partook in the birth of the PC Gamer magazine in the United Kingdom where he served as Editor-in-Chief. The success of the magazine’s release in the U.K. prompted the arrival of the United States version, where Whitta served as Editor-in-Chief from 1996 through 2000. Since then, Whitta has written for games such as Telltale’s The Walking Dead, as well as Gears of War and Prey.

Whitta’s previous screenwriting credits include 2010’s The Book of Eli and 2013’s After Earth.

Get Virtual Reality on the Go (Maybe) with Vrizzmo