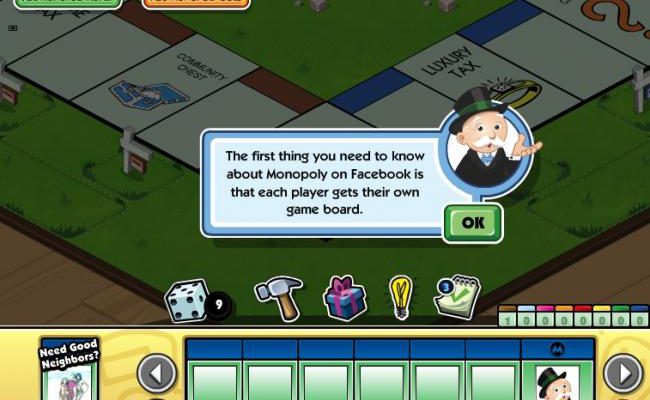 Monopoly Millionaires is described as Monopoly…”with a twist!” You can build houses and collect rent on your own board, but also visit friends’ boards to earn levels and win prizes. It sports the same great production values that Playfish is known for, and looks to feature plenty of Monopoly mainstays, like Luxury Tax, Community Chest, Jail, and, of course, the railroads.

We’ll be playing Monopoly Millionaires to see just how well it stacks up to the board game, but in the mean time enjoy these screenshots of the game in action. 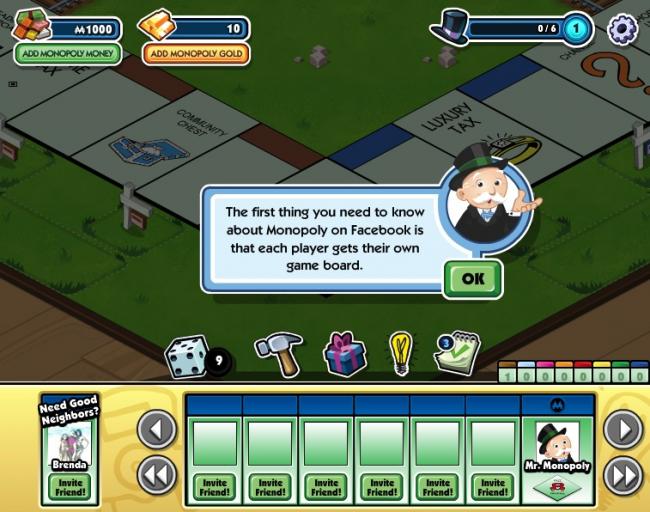 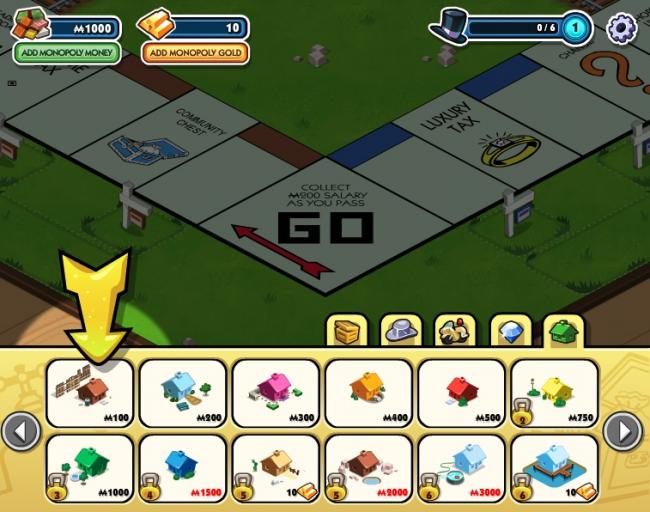 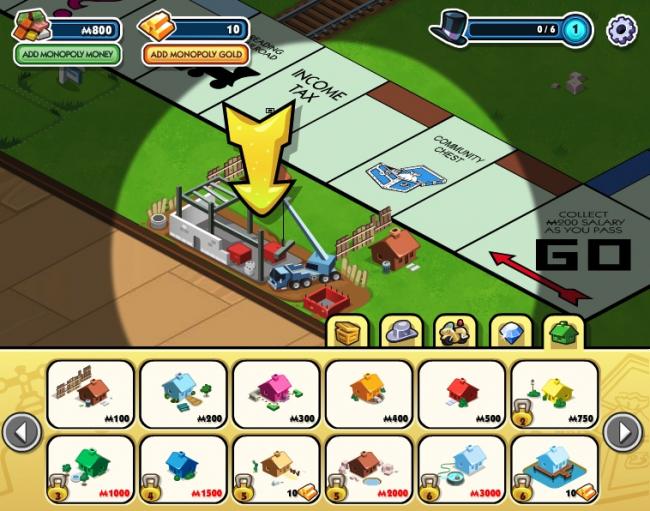 Exclusive Deal: 50% off any game on WildTangent for Gamezebo Users