Home / News / OUYA’s next phase: ‘It’s ready to be embedded in other people’s devices’

OUYA’s next phase: ‘It’s ready to be embedded in other people’s devices’ 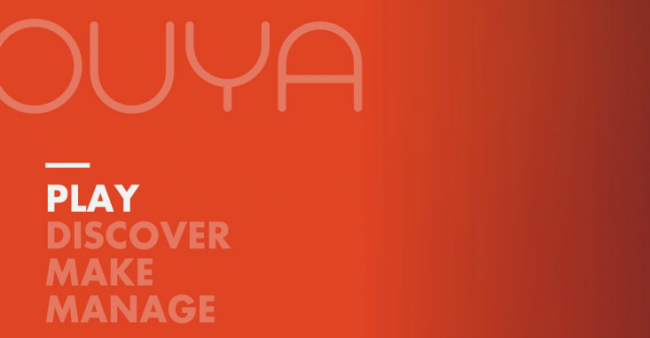 In a blow to the hopes of people who champion the cause of microconsoles, the OUYA hasn’t exactly taken the gaming world by storm since its launch. The Android-based box became a Kickstarter sensation, but some PR missteps hurt its public perception, (though Gamezebo is still pretty smitten with how things turned out).

Ah, but what if OUYA wasn’t just a game machine, but a platform in and of itself? That surprising revelation came from an interview OUYA CEO Julie Uhrman recently gave to [a]listdaily, flat out telling people to look for OUYA on other devices.

That’s a big pivot, and the idea that it’s been planned all along sounds like it could be a little bit like George Lucas saying the stories for the Star Wars prequels turned out the way he had envisioned them from the start. Of course if people never really warm up to OUYA the console, the company really had to evolve or face a slow, painful death.

As the [a]listdaily piece also points out, the rumors of Amazon and Apple microconsoles (though nothing those companies do can truly be called “micro”) won’t go away, and if their machines are any good, the hopes for all the little guys pretty much go out the window. “OUYA Everywhere” may or may not catch on, but it’s an interesting idea that’s worth a shot.

UPDATE: Shortly after posting this story, OUYA and MadCatz announced the first partnership for the OUYA Everywhere initiative. The MadCatz M.O.J.O. micro-console will be home to OUYA content, and has also received a price cut to $199.99.