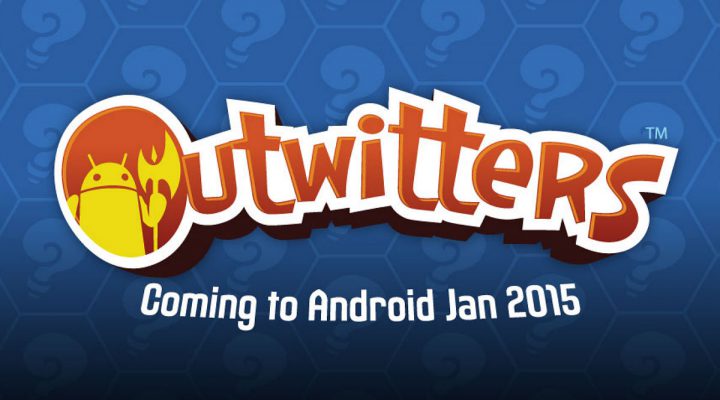 Back in July 2012, Gamezebo’s own Eli Cymet said that Outwitters on iOS is “the type of experience that just grabs you, and keeps you thinking.” This free-to-play multiplayer strategy game landed itself a very well deserved five stars here on Gamezebo, and remains near the top of our very short list of essential smartphone games. And finally, after several years perched precariously on the edge of our gaming seats, we’re delighted to announce that it’s coming to Android in January, 2015. 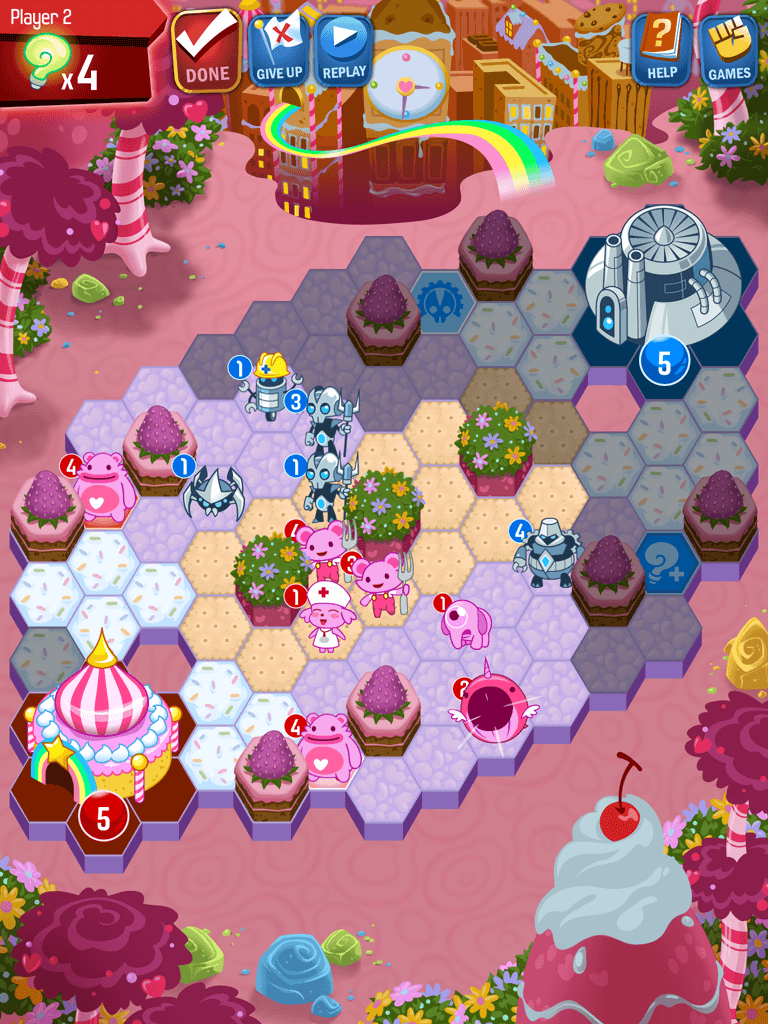 Outwitters takes its name from the literal battle of wits that goes on in this turn-based tactical extravaganza. Playing one-on-one or two-on-two, your task is to outwit the other factions, gain the position of power on the hexagonal grid, and destroy the enemy’s base. Four factions are available, allowing you to take on friends or use Outwitter’s powerful, skill-based matchmaking service to pit you against worthy opponents.

Simple to play, but devilishly clever and addictive in its execution. It’s no wonder that Apple punted it as the much-coveted Editor’s Choice while also placing it firmly in the New and Noteworthy and What’s Hot section of iTunes. 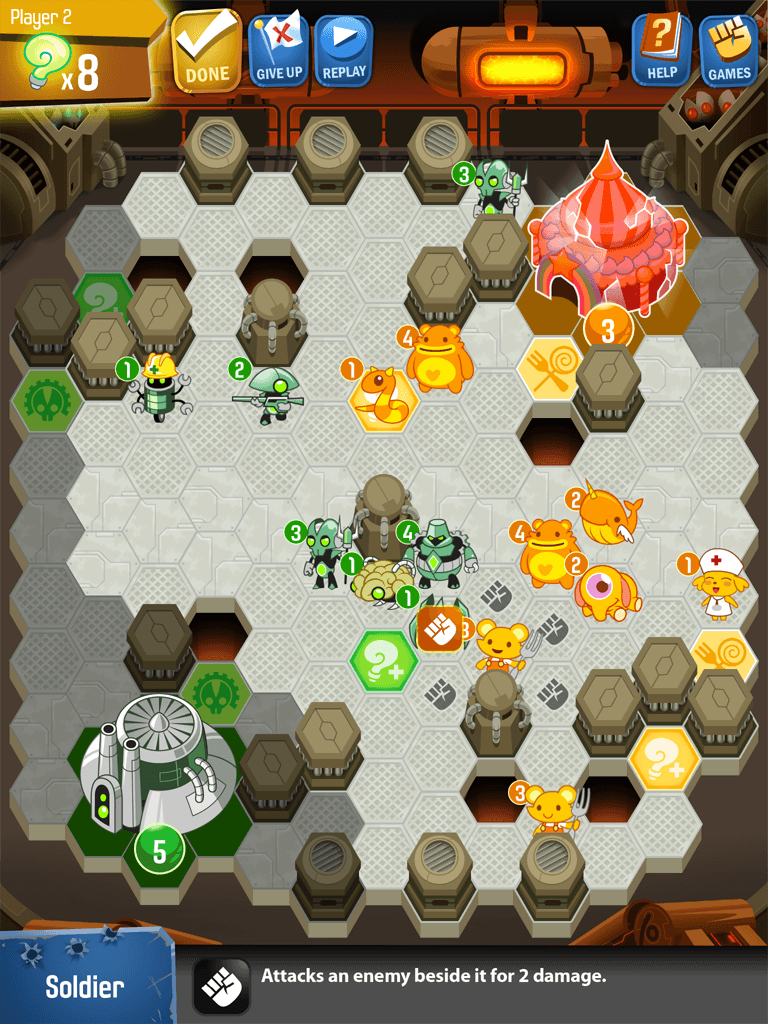 Which is why it’s such a surprise and tragedy that developer One Man Left has struggled to monetize this outstanding free-to-play title on iOS. Speaking to Wired a few months after Outwitter’s successful launch, the duo behind its creation announced that it had proven to be a commercial flop, despite over half a million downloads within a few weeks.

But this is its second chance to shine. With new content and in-app ads installed as a way to make this excellent game earn its keep, Outwitters remains free to the Android crowd with extra opportunities to make in-app purchases that, as Eli pointed out back in his iOS review, you’re well advised to do.

So keep an eye on Google Play in the new year, and get in line to grab Outwitters for your Android gear the moment it lands.