Home / News / OpenKit wants to resurrect everything you loved about OpenFeint

OpenKit wants to resurrect everything you loved about OpenFeint 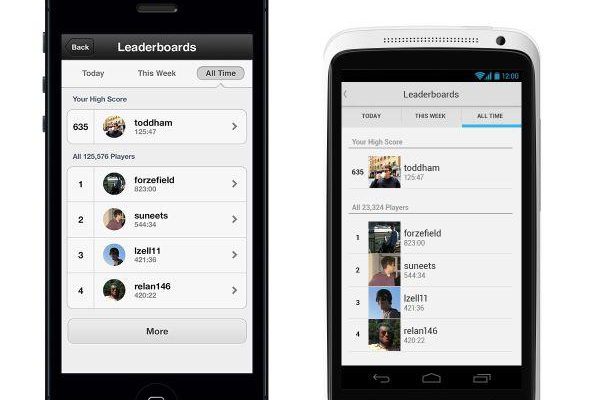 It’s said that nature abhors a vacuum, and that’s true in the world of video games as well. When something popular disappears, it’s just a matter of time before a replacement pops up to take its place.

For mobile developers, the void in question was created when OpenFeint shut down late last year. Though not universally beloved, especially after it went through a bit of a data privacy flap in 2011, the social platform was a favorite among many game creators for the way its SDK enabled them to add social features to classic titles like Fruit Ninja and Jetpack Joyride. It was also ahead of the curve in recognizing the growing power of the Android market, adding support for Google’s OS to its original focus on iOS in 2010.

OpenFeint was purchased by GREE in the spring of 2011, and there were high hopes that it would continue to be available going forward. Twenty months later it was gone, leaving behind enough remorse to serve as an example of what Joni and Janet both warned people about. 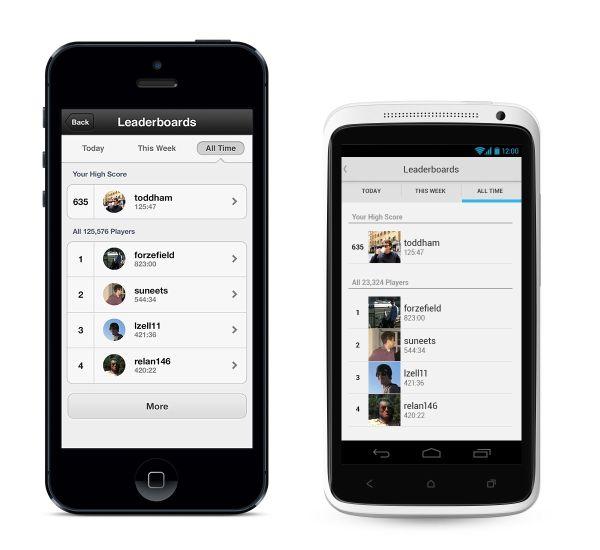 That being the case, it wasn’t exactly a shock when OpenFeint co-founder Peter Relan announced OpenKit at the beginning of this year. The similar names are no coincidence, as OpenKit provides developers with many of the same tools that OpenFeint used to offer: social leaderboards, cloud storage of game states, and a number of features integrating games with social networks. And while there are reasons to believe that OpenKit will actually prove superior in the long run, the team behind it also recognizes why some people in the mobile games industry miss its predecessor.

“Their leaderboard SDK was one of their core features, something that they really did well right off the bat,” OpenKit’s Todd Hamilton said to Gamezebo. “At the time, there wasn’t an actual leaderboard system available for game developers. GameCenter I don’t think actually existed yet. Developers were really looking for something to handle all their high scores and achievements. So that was the first thing they really got right. Over the years, they added a lot of other features, but I think that for the most part, leaderboards was the great thing about OpenFeint.”

If anything, the demand for social leaderboards has only increased as more mobile games release on multiple platforms. As Hamilton explains, players want to compete against their real friends instead of anonymous connections made through GameCenter or some other service, and they shouldn’t have to worry about what devices those friends are playing on.

Game developers who’ve opted to use the service agree. Whitaker Trebella, the creator of games like Pivvot, SuperBlackout, and Polymer, certainly did when asked to name the one aspect of OpenKit that stands above the rest: 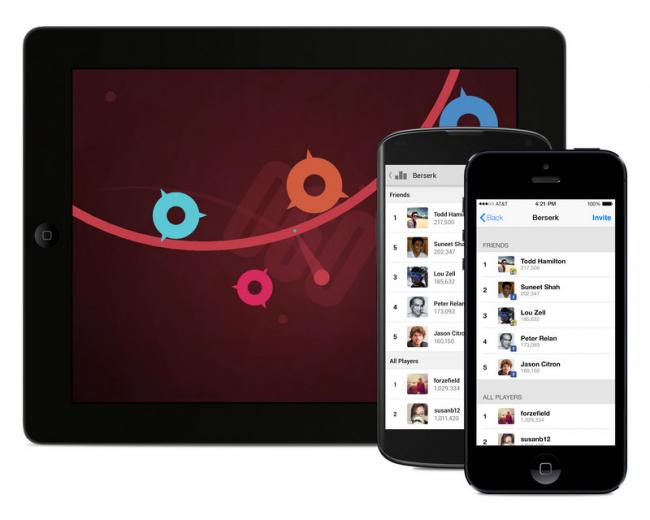 Closely related are social challenges, which send users push notifications when friends beat their scores or times. This helps keep players engaged and brings them back into games they might otherwise leave, an important consideration for developers at a time when the number of choices facing their prospective customers is staggering.

Cloud storage of game data is the third brick in the OpenKit foundation, one that Hamilton says can be used by game designers in a number of ways. As an example, he brings up ghosting: like in a racing game, when a player can compete against a virtual car that represents a friend’s best time or lap.

Despite everything that OpenKit brings to the table, it presents itself as something that is easy to integrate into games. It can be used alongside services like GameCenter or on its own, and it’s designed for ease of use.

“The integration, you can do in under an hour,” Hamilton said. “If you have more advanced features in your game, like say for instance ghosting, an integration can take longer. But the initial setup is very easy. We’re all developers on the OpenKit team, and we put a lot of effort into making it extremely developer-friendly in terms of getting set up. End of the day, we want to save game developers time and sort of take the hassle out of running the back ends off their hands so they can concentrate on building a great game.”

That’s especially comforting for small dev teams, and they don’t get any smaller than Trebella’s one-man show. Without OpenKit, he says it’s possible he wouldn’t even have been able to add cross-platform social features to his games at all.

“It’s an extremely complex issue that would have been very, very difficult to tackle on my own,” he said. “In fact, I doubt I could have ever figured it out. Plus, it just makes things simple. Instead of having to deal with the differences between Google Play, GameCenter, and more, you just call one method and it takes care of them all.”

Appropriately, OpenKit is also open source. Hamilton thinks this is attractive to developers for the peace of mind it gives them about owning their own data and user information, as well as the option to go onto GitHub and actually look at the code.

“In addition, if there are tweaks you want to make to the service, customize it, you’re free to do so,” Hamilton said. “I think that’s another big benefit of being open source.”

The option to modify things if necessary also appealed to Trebella, who took advantage of it in a collaborative manner.

“There were a couple times where I dove in and looked at what they were doing and how they were doing it,” he said. “Not only was it helpful, but it was just a good learning experience as well. Another benefit of it being open source was that I could easily help them test for bugs or make quick changes. Instead of them always having to send me a full dll or zip, they could tell me which lines to change/replace/add to, so iteration was much quicker and easier.”

Another obvious open source plus is that should OpenKit follow OpenFeint into oblivion, it’ll be even easier for someone to create its replacement. But that shouldn’t be a fear in the near future, as Hamilton and his partners have plenty more planned. Not all of OpenKit’s features are available across all of the platforms on which developers might want to see their games, so continuing to spread what’s possible to other channels is an ongoing focus.

More than anything though, the OpenKit team want to keep in mind what got them started down this path in the first place: the people who make mobile games, and the sense that they needed a tool that was no longer out there.

“The way we handle development is we’re very developer-driven,” Hamilton said. “We look at all the features that we’re building and then look at our customers and say, ‘Okay what is it that people are really asking for? What are the real pain points for the developers?’ That’s sort of how we handle development and future features. We just really try to stay focused on what the customers are asking for.”

Moebius is coming in early 2014, new screenshots are coming NOW!