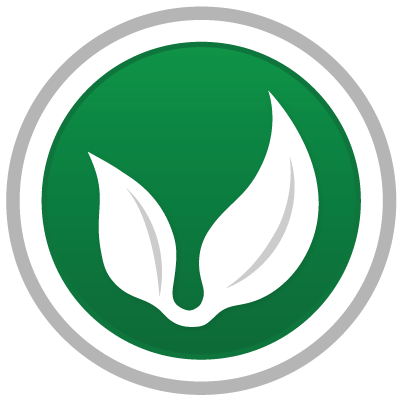 As popular as freemium games on Facebook and mobile are, it’s always amazed us that so few developers have tried to make the jump between the two. Sure a handful of games have done it like It Girl, FarmVille, and Buddy Rush, but these seem to be the exceptions that prove the rule. As it turns out, we weren’t the only ones puzzled by this situation. The folks at OpenFeint have been pondering the same thing, and they’re looking to do something about it. The company has just announced the hire of Ethan Fassett, a former Playdom executive, to spearhead an initiative to bring Facebook developers to mobile.

Fassett, whose new official title with OpenFeint is senior vice president of product, will be bringing his experience in the world of web-based freemium gaming to OpenFeint’s massive mobile gaming network.

“We’re very excited to bring on Ethan, whose expertise in free-to-play games and social communities will drive product strategy and shape the evolution of the network,” said Jason Citron, CEO of OpenFeint. “Ethan truly understands social games, the social networks they need to be successful, and the tools game developers need to properly engage and monetize their players.”

Few will ever doubt Fassett’s knowledge of the freemium web-based model. Prior to his time with Playdom he spent time with Gaia Online, a pioneer in virtual economies and communities, so this is far from his first time at the rodeo. Still though, he’s a curious choice for this position. Playdom has never managed to bridge the gap between Facebook and mobile particularly well – their City of Wonder port doesn’t sync up with the Facebook version of the game, and their portable twist on Social City was an unmitigated disaster. That’s not to say the blame for these decisions rests at Fassett’s feet, but it certainly calls into question what if any experience he has with the mobile side of free-to-play gaming.

Regardless, OpenFeint has more than enough mobile games experience on their own, and Fassett’s knowledge of the freemium business model should be a huge asset to any company looking to entice Facebook developers to spread their wings and fly to mobile platforms.

“Game developers are looking for an engaged social graph and communication tools tailored around the unique community needs of those players,” said Fassett. “As a game-centric social network, OpenFeint is uniquely positioned to deliver on both and I’m excited to expedite the transition of web-based social games to mobile.”

With OpenFeint in place as a leading games network on multiple mobile platforms, could this be their first step in creating a Facebook-style gaming empire on mobile devices? Nearly a year ago we asked who would become the Zynga of mobile games. If OpenFeint plays their cards right they could do one better: become the Facebook of mobile games.