OpenFeint coming to Android this summer 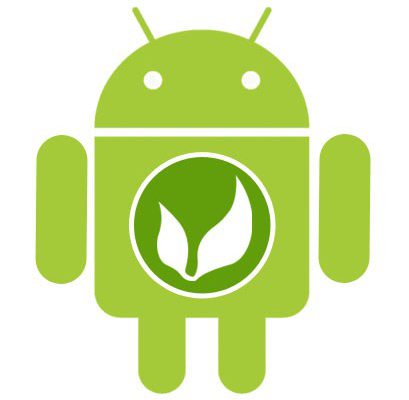 Back in January when we interviewed Aurora Feint CEO Jason Citron, he told us that OpenFeint would be going to Google Android, and that it was “just a question of when.” Today Aurora Feint has answered that question, confirming in a press release that OpenFeint will be launching on Android later this summer.

The popular social gaming community will be bringing some heavy hitters with them when the OpenFeint platform launches on Android. Publishers including Astraware, Digital Chocolate, Glu Mobile, and Hudson Soft have all partnered with Aurora Feint to bring the OpenFeint brand of social gaming to Android users.

“Android is an evolving gaming platform that will greatly benefit from OpenFeint’s industry leading online gaming and community technologies,” said Adam Flanders, General Manager of Glu. “OpenFeint is leading the charge for game developers on Android, helping simplify and improve the game discovery and purchase process for players on the platform.”

Game discovery has played a big role in making OpenFeint a success among publishers. Their Game Discovery app, Free App a Day, and OpenFeint Gold programs have helped iPhone publishers reach an audience that they otherwise might not have reached on their own. Now the 9,200 member Android game developer community will be given a taste of what OpenFeint promotion has to offer.

“This is a big step for OpenFeint and an even bigger step for Android as it becomes a serious mobile gaming platform,” said Jonathan Goldberg, Analyst at Deutsche Bank Equity Research. “OpenFeint ushered in mobile online gaming for iOS devices and we think they’ll lead the revolution on Android.”

Developers looking to get in on the ground floor can register at www.openfeint.com/developers/android to be notified of the latest details as they emerge.