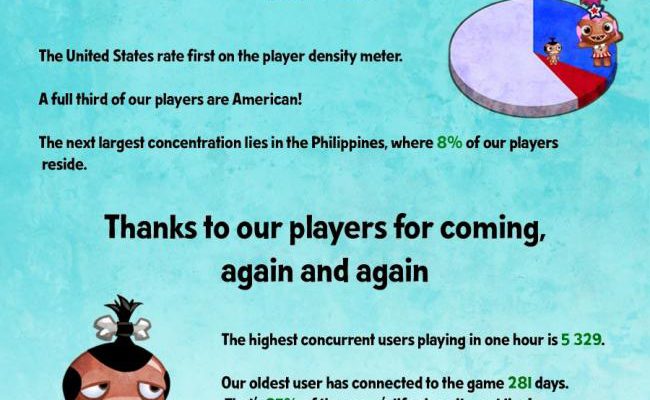 CityVille isn’t the only game celebrating a milestone today. The Facebook version of Pocket God has reached its one millionth player and, unsurprisingly, all of those players have killed a heck of a lot of pygmies.

Just like the mobile versions of the game, the Facebook edition of Pocket God has been regularly updated since it was launched last December, including a Halloween-themed update that added a number of new game elements this past October.

According to a nifty infographic released by developer Frima Studio, nearly one third of Pocket God Facebook players hail from the United States, and all together players have managed to kill 129,770,223 little pygmies, with drowning being the most popular method of pygmie sacrifice. Check out the graphic below for more interesting tidbits about the game. 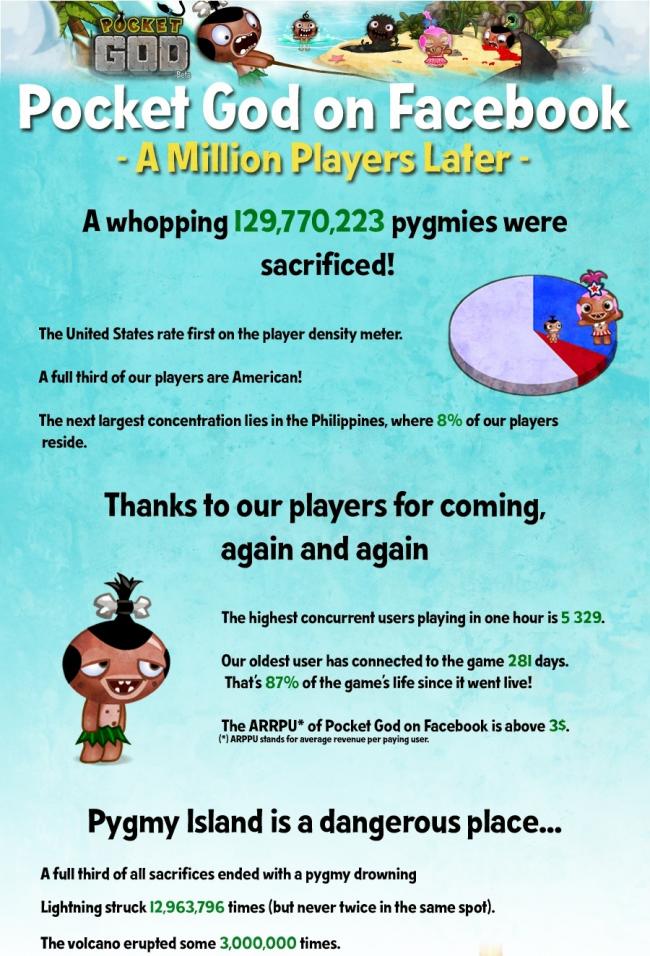 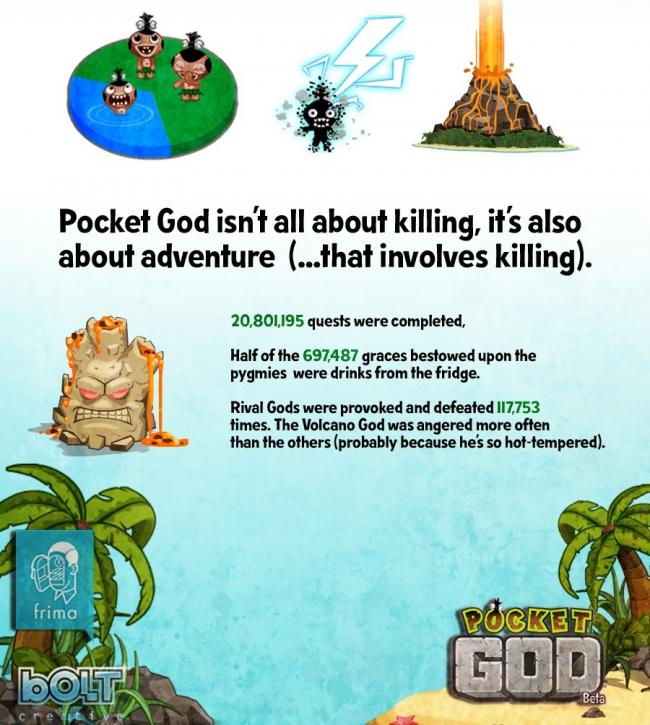