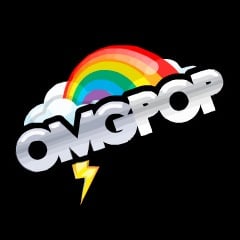 Yesterday, we reported Zynga bought out Draw Something developer OMGPOP for $210 million ($180 million plus another $30 million in employee payouts). Earlier today, Macquarie analyst Ben Schachter stated that the likeliest reason for such a high price point is a bidding war. Schachter pointed out that, despite Draw Something‘s popularity boom over the past few weeks, OMGPOP’s $200 million price tag seem a little steep.

“Clearly, Zynga believes that this is a unique evergreen-type game that can become a long-term growth franchise. They are also focused on the cross-marketing potential between Draw Something and Zynga’s players.” Schachter said in his statement. “Our initial reaction is that a bidding war likely led to too high of a price for the developer, but we really won’t know if that price was justified for some time.” Schachter also declined to speculate on who else may have been bidding on OMGPOP.

OMGPOP had released many online and mobile titles before the acquisition, but Draw Something has reached a level of popularity far beyond anything the company had previously produced. The game has reached over 35 million downloads between iOS and Android, and for about a week has been sitting at the top of the Facebook daily active users (DAU) list with about 12 million. Last week, Draw Something took the top spot from Zynga’s Words With Friends.