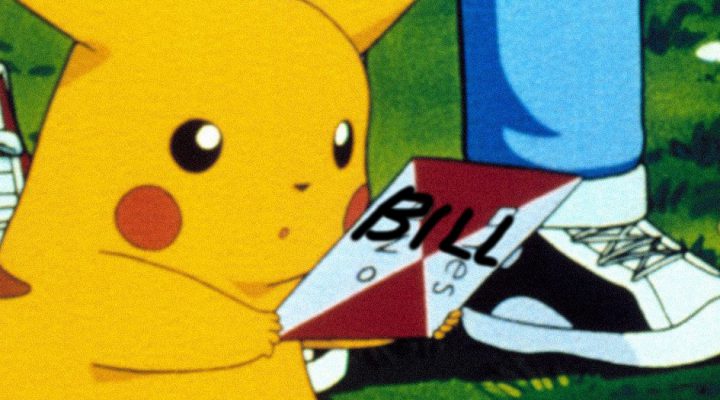 Pokemon GO really is the gift that keeps on giving. This time, Niantic’s location-based catch-’em-all-’em-up has hit the headlines because of a Japanese gymnast getting ready for the Olympics in Rio. Kohei Uchimura, who won all round gold at London 2012, managed to rack up a massive $4900 mobile bill while chasing Pidgeys and Rattatas in Brazil.

According to Uchimura’s team mate, Kenzo Shirai, Uchimura “looked dead” at the team meal the day he received the astronomical bill. Considering he’d spent 500,000 YEN in less than a month, that shouldn’t come as too much of a surprise. I wonder if he managed to capture a wild Charizard? 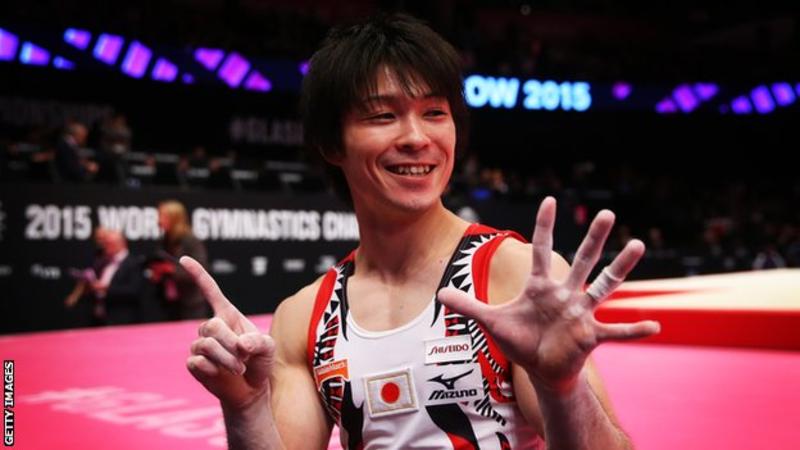 But don’t worry, this particular cloud had a silver lining – the telecom firm has been lenient, and rather than emptying Uchimura’s bank account and leaving him cash poor but Pokemon rich, it’s allowed him to start paying a daily flat rate for roaming instead.

Who knows though? Maybe this could be the birth of a new sport – Pokemon catching, but with backflips and really high jumps and swinging on things. I don’t know about you, but I’d definitely watch that.

Speaking to Japan’s Kyodo news agency, Uchimura, who’s the favourite to regain his title at Rio, said he felt he had “lucked out”.

I’m guessing that means he managed to bag himself a Blastoise.