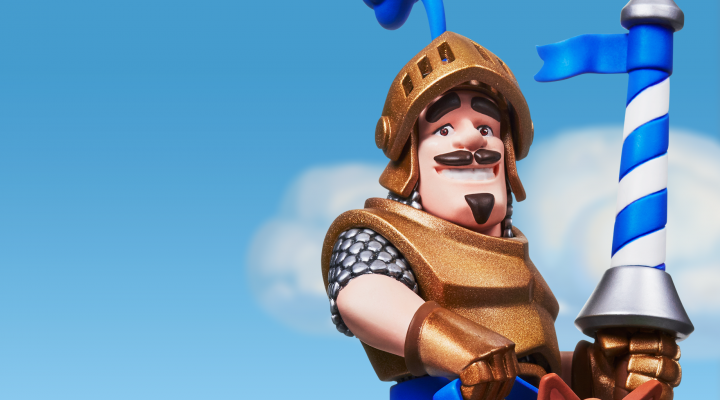 Clash of Clans and Clash Royale fans rejoice! Supercell has finally decided to release some official merchandise inspired by two of the most popular mobile games ever and they’re selling it exclusively through their own online store called the Supercell Shop.

The Supercell Shop is currently in beta, so while American and Canadian Clash fans can put in their orders and pre-orders now, international Clash of Clans and Clash Royale players will have to wait a little bit longer before they can get their hands on their own (very cool) stone P.E.K.K.A statue. Alternatively, if you’re outside beta jurisdiction you might want to consider a move to Canada. Between soft-launches of Crash of Cars and Family Guy: Another Freakin’ Mobile Game, it’s a great time to call the Great White North home.

Currently, the Supercell Shop is specializing in Clash of Clans and Clash Royale apparel and collectibles. With both games being part of the same universe, there’s a lot that will appeal to fans of either Clash game as well as game-specific exclusives. 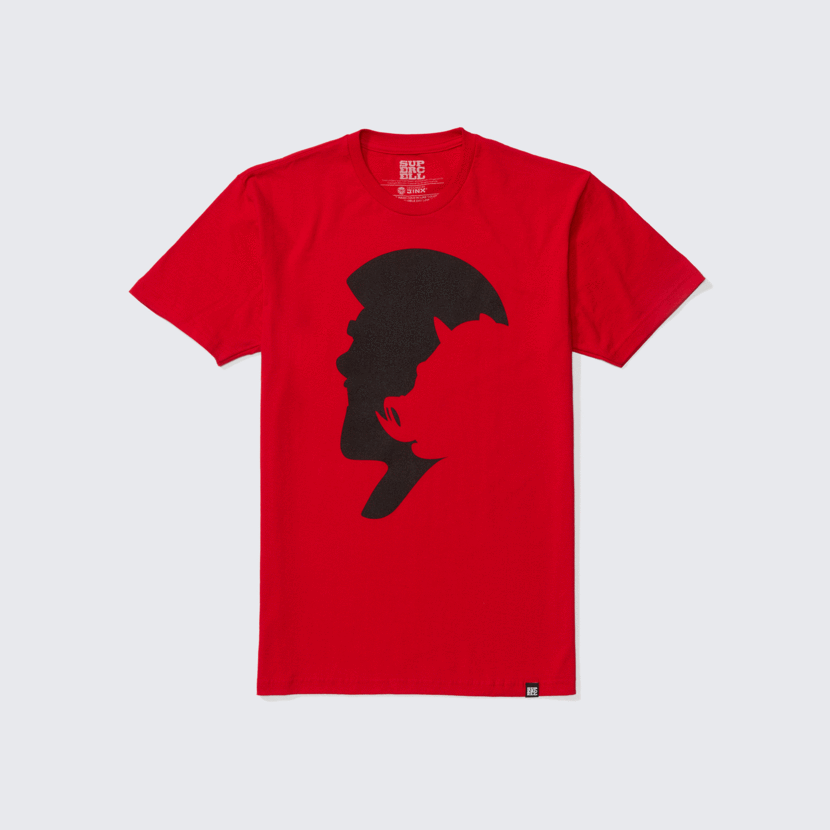 For those who are keen on proclaiming their fandom devotion on their chests, there are nine different unisex t-shirt designs to choose from (one in two colour options). Whether you’re someone who’s after Clash Royale street cred with a concept art t-shirt designed by Jonathan Dower or a minimalist Hog Rider t-shirt by J!nx, the Supercell Shop has something for you.

If you’re after collectables, the Supercell has figurines of Barbarian, Archer and P.E.K.K.A available now. Prince and Wizard are available on pre-order now. Also available for pre-order is a limited 6-pack of figurines with an exclusive Level 6 Wizard. There are only 5,000 of these 6-packs available, so you’ll want to act quickly to secure your own. 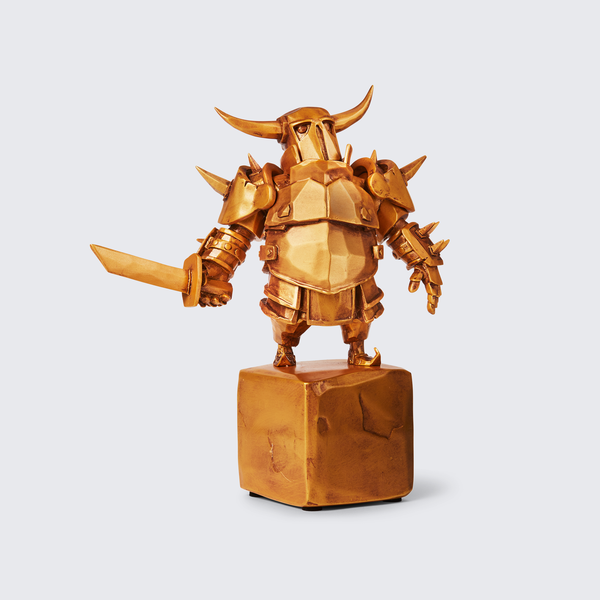 Want to prove you’re the most hardcore Clash fan of them all? For $125 you can snag one of only 500 Gold Variant P.E.K.K.A statues developed in collaboration with Dark Horse comics. In addition to them being limited in production, there’s a limit to one per household so you’ll want to get on it sooner rather than later.