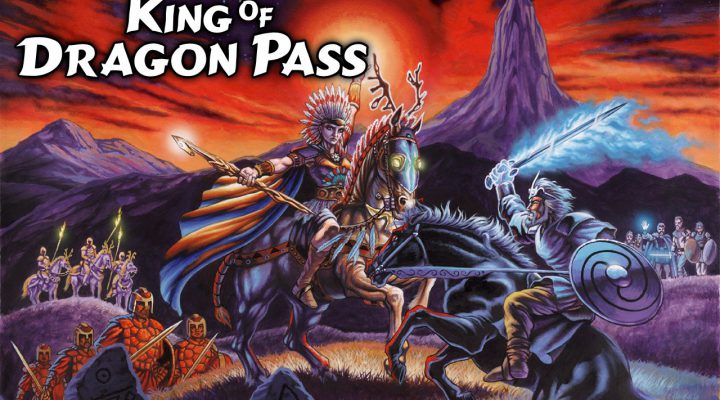 One of the most unique mixes of storytelling, strategy and role playing to ever grace the world of gaming is now available on Google Play. If you own an Android device, it’s time to get excited.

While the game made it’s iOS debut back in 2011, it’s roots go back a lot further than that. In fact, the game originally debuted back in 1999 as A PC title that humbly sold only 8000 copies. Many an iOS gamer was delighted to discover this lost gem and lead their clan to success/ruin, and if you dig truly unique narrative games, you will too. 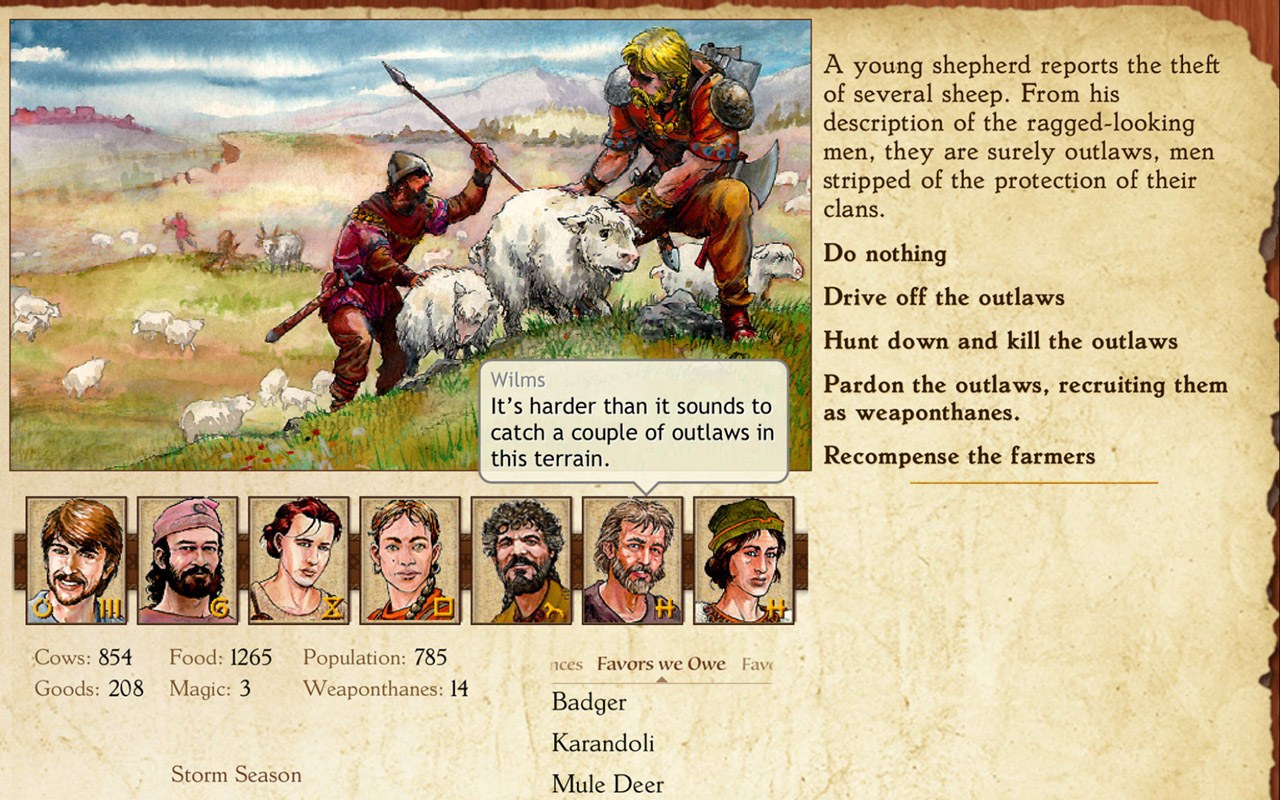 Here’s why, according to our King of Dragon Pass review:

[quote]What’s amazing to me if how varied and different the game will be each time you play through it. The word I kept coming back to over and over while playing it was “enthralling.” King of Dragon Pass feels like a book come to life, like something out of The Neverending Story. The writing is well done and it all strings together so naturally you just feel like you’re guiding the writer along the path of the tale, with it turning out differently each time. It’s amazing.[/quote]

You can pick up King of Dragon Pass on Google Play for $9.99.