2011 was a great year for great games, but we wouldn’t have those great games if it wasn’t for great developers. And while our “best of” lists normally try to count down the best of the best and pick a winner, when it comes to good game development, we’re all winners.

As such, the list you’ll find is merely alphabetical – and there’s no denying that there are plenty more developers out there worthy of recognition in 2011. But in the worlds we travel in, these five felt particularly notable, each for their own unique reasons.

Disagree? Know of a developer who deserves a pat on the back? Be sure to let us know in the comments!

If 2011 is going to be remembered as the year of anything, it’ll be the year that freemium found its footing. Most major MMO’s went that that way, new browser-based action titles went that way, and a big slice of the App Store went that way too. But while most mobile developers stuck to Facebook style of freemium, with simple social games powered by premium items, Gameloft was one of the few companies willing to take some risks and try something new.

Back in February and March, when “freemium” was a much dirtier word than it is now, they experimented by releasing two big budget titles as free downloads with in-app purchases to unlock the full game. It wasn’t unlike the “try before you buy” mentality found in shareware or on digital services like Xbox Live Arcade or Big Fish Games. And it failed miserably. But that didn’t stop Gameloft.

Since that time, they’ve started converting their older paid games like Brothers in Arms 2 and Fishing Kings into freemium releases, and have even released action games like Six-Guns as free titles supported by in-app purchases (and it looks like the upcoming Dungeon Hunter III will follow a similar formula). That’s not to say they don’t have “traditional” freemium releases too – The Oregon Trail: American Settler and Green Farm 2 are proof enough of that – but in a world where everyone is waiting for someone to discover the flawless freemium formula, Gameloft is one of the few companies brave enough to take the lumps needed to find out what that is.

Porting old games to new devices is nothing new – but what if those old games were 10 year old cell phone games? And what if they were from Japan? It’s a strange pitch to be sure, but it’s one that’s made Kairosoft one of the biggest names in modern mobile gaming over the last year.

Starting with the universally loved Game Dev Story in late 2010, Kairosoft has slowly but surely been translating the highlights of their massive Japanese catalogue for English audiences. Both the Android Market and iOS App Store have seen these “new” releases over the last year, and every time a new one is released, it manages to find a substantial audience. With so many games to pull from, and the fact that they seem to still be creating fresh content, it seems like Kairosoft might just be a fixture in the world of mobile gaming for a long time to come.

This Orlando-based social studio only has one game to its credit, but it’s an important one. If 2009 was the year of the farming game on Facebook, 2011 was definitely the year of strategy gaming. So many developers delved into the genre with turn-based strategy games covering all sorts of themes, from post-apocalyptic wastelands to near-future warfare. Even the big guys like Zynga, Kabam, and CrowdStar got in on the action.

But amongst all of these games Row Sham Bow’s Woodland Heroes stood out as something special. Not just because it was so fun, but because it refused to follow the formulaic structure that was threatening to bog down social strategy gaming. It offered something new and interesting, which is becoming increasingly rare on the platform. Not bad for a developer’s debut release. 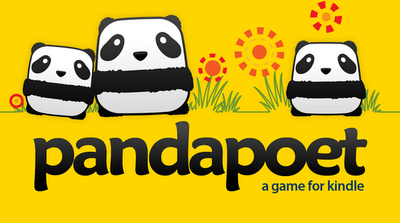 For a company that made its name developing games for Amazon’s Kindle e-reader of all places, Spry Fox sure has made a splash in the world of browser-based gaming in 2011. Not only did the developer release our favorite Facebook and Google+ game of the year with Triple Town, but it followed that up with the fun and addictive online word game Panda Poet. The studio also partnered with WIld Shadow Studios on the bizarre yet addictive browser MMO Realm of the Mad God and somehow found the time to release a multiplatform freemium version of the turn-based strategy game Steambirds. Talk about a busy year. 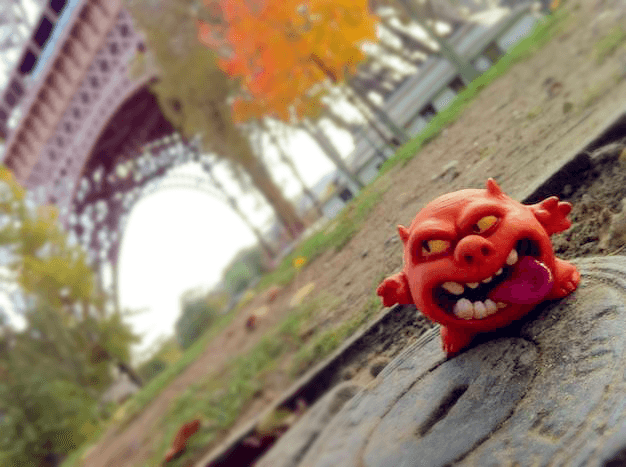 2011 has also been a year where companies that were previously stand-offish about mobile gaming decided to jump in full force. For example, Big Fish Games has been bringing most of their top games to the iPad. And Warner Bros, who had always used the App Store as nothing more than a place to promote their movies, released a slew of great games like Scribblenauts Remix, Batman Arkham City Lockdown, and Tapper World Tour. The most significant about face, though, has to have come from Ubisoft.

While they’ve released the occasional iOS game here or there, Ubisoft has never really had much of a commitment to the App Store. Heck – they’ve even let their sorta-sister company Gameloft (it’s weird, don’t ask) handle the publishing duties on big Ubisoft franchise releases like Assassin’s Creed: Altair’s Chronicles and Prince of Persia: Warrior Within. But this fall, the company made it clear they’d be taking iOS more seriously – and they have been. In only the last two months, they’ve released Monster Burner, Assassin’s Creed Recollection, Michael Jackson The Experience, and Assassin’s Creed Rearmed – all of which earned praise right here at Gamezebo.

Oh – and did we mention they acquired DrawRace 2 creators RedLynx? Yep – it looks like 2012 is sizing up to be an interesting year…

Bejeweled now on Chrome, PvZ and Peggle coming to Android