Nintendo unveils Wii successor – looks a lot like the iPad 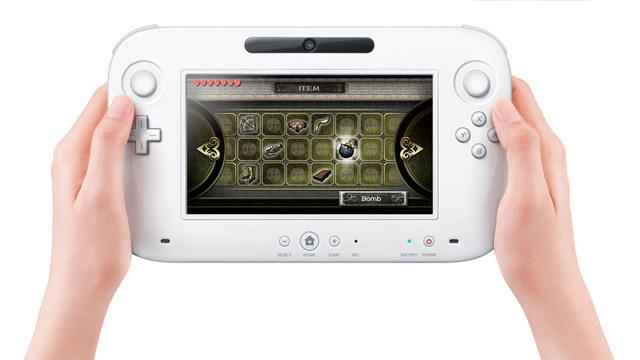 If you can’t beat ’em, join ’em – eh Nintendo? Since teasing the follow-up to their popular Wii home video game console earlier this year, the internet has been abuzz with speculation about what Nintendo’s next home console would be. Today the big secret was revealed, and it wasn’t what anybody was expecting – not by a long shot.

Set to launch sometime in 2012, the new console – named Wii U – has replaced its predecessor’s motion-sensing Wiimote controller with something akin to a tablet device.

A six-inch touch screen surrounded by standard controller tropes like dual analog sticks, a directional pad, and a set of four buttons, the new controller for the Wii U looks like the offspring of a Blackberry Playbook and a Dreamcast controller. Other smartphone and tablet staples are here too, like an accelerometer, a camera – even a video calling service like FaceTime.

The new controller will allow players to interact with their games in neat new ways, from using the screen between your thumbs to manage a game’s inventory to using it as a motion controller that lets you target things on your television – but what’s really neat about the Wii U is that players will be able to turn off their TV and continue playing the games exclusively on their controllers. It’s almost like a backwards version of Airplay that supports games – definitely a cool feature, especially when you’re halfway through the latest Mario but everyone else in your house wants to watch a Cake Boss marathon. 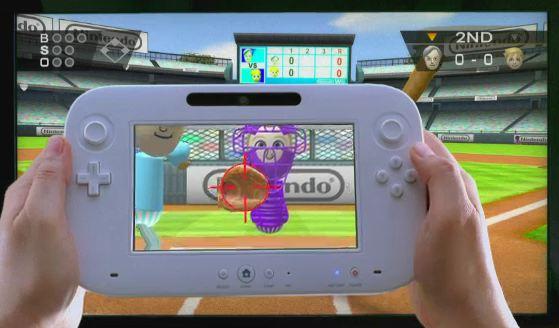 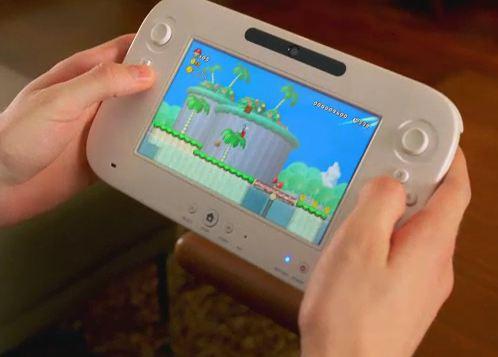 The Wii U controller will also be able to support games not designed for the TV. During their presentation today, Nintendo showed off a pair of gamers playing something akin to Go exclusively on the controller. While this isn’t anything new (iPad gamers have been enjoying things in this style for more than a year now), it’s certainly a nice touch, and a great way to tap into that low budget, App Store style market.

Between the Wii U and the PlayStation Viva at E3 this week, there’s no denying that the success of iOS-style gaming has made ripples that are helping to shape the future of consoles. Whether or not we’ll be filing the Wii U under hot or not when it releases a year from now is anybody’s guess – but at this point, it sure shows promise. If Apple were ever to design a home video game console, you can bet it would look a lot like this.