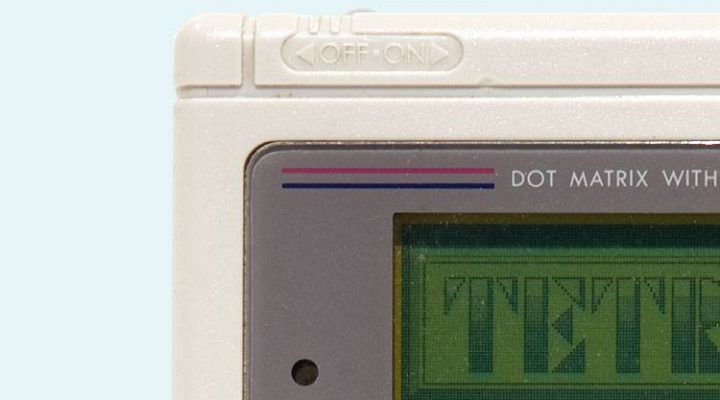 That’s a headline that’s rife with possibilities, isn’t it? Discovered by the fine folks in the NeoGAF forums, Nintendo filed a patent application for “Hand-Held Video Game Platform Emulation” back on June 23, 2014.

But don’t assume this means you’ll be getting Mario on your mobile phone anytime soon.

The patent covers not only emulation on mobile devices, but computers, airline seat entertainment, and more. Sure, this could mean that Nintendo is prepping to jump ship and start offering classic games on non-Nintendo devices, but it’s all the more likely that this is their way of stamping out the emulation problem that’s run rampant on smartphones.

Type “Gameboy Emulator” into the Google Play search box and you’ll see what I mean. And while it wasn’t as easy to access, GBA4iOS was something of a phenomenon in iPhone gaming circles earlier this year. If you’re Nintendo, and you’ve already gone on record as wanting to increase your presence on mobile phones, you’re going to want to see problems like these squashed.

NeoGAF also points out that, while filed in 2014, this is based on an earlier application from 2003 — which if you know your gaming history (or are simply in your thirties), you’ll remember as a much darker time for Nintendo. The Nintendo DS didn’t launch until 2004, and its success is largely seen as the turnaround point for a then-struggling company. Competitor SEGA has just closed up it’s console business and gone third-party, and people were left wondering if Nintendo would do the same.

In other words, it’s possible that in 2003 they were much more interested in selling old GameBoy games on the backs of airline seats and on feature phones than they are now, but much of the wording in that original patent application could help protect their interests today.

Or, I could be wildly wrong, and Nintendo will open up an eShop on Google Play any day now. I suppose anything could happen.

Speculation is fun, isn’t it? Regardless, if you’re using a GameBoy emulator of any sort (smartphone or deskop), get ready: I smell a crackdown coming.

Get the Gamezebo Mobile App Today!