Home / News / Nintendo Brings in the Knock-Offs with 2048

Nintendo Brings in the Knock-Offs with 2048 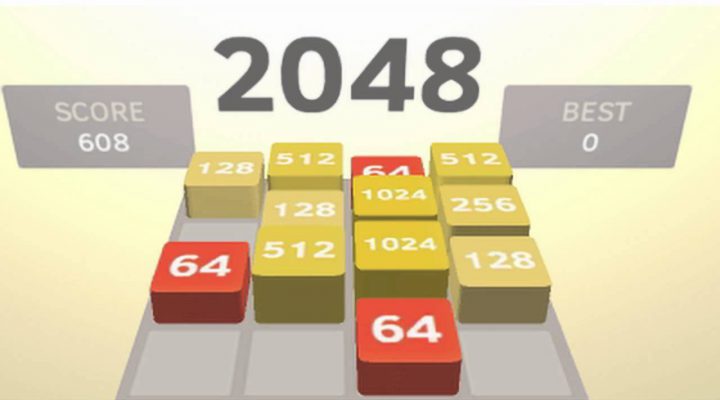 2048 was created by Gabriele Cirulli. You can tell because the new $2 Nintendo eShop game’s description of the same name says so, even though that particular version was made by a company called Cosmigo.

One of the great advantages for indie developers on consoles and handhelds is the quality control and moderation they offer over Steam and the various mobile stores. It’s been great for the PlayStation Vita, and some contend it’s helped the 3DS.

We reached out to Sirvo for their opinion, but haven’t heard back yet.

Interestingly, Threes! actually was announced for a non-mobile platform earlier this month at the Electronic Entertainment Expo – the Xbox One.

The Right to Bear Apps: TabTale Gets Care Bears License