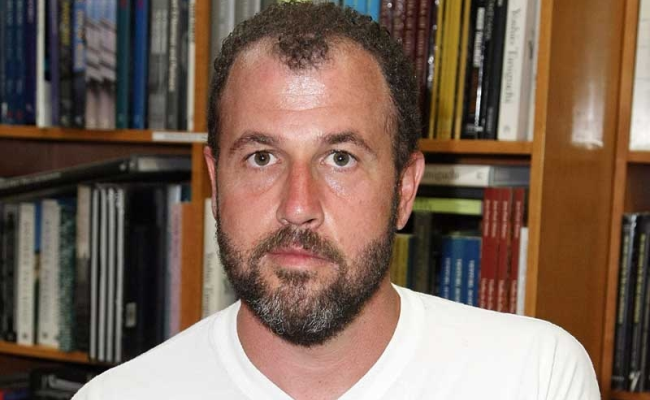 Remember a few weeks ago when I made a 2014 prediction that more book publishers and big-name authors would be experimenting with mobile gaming? Well not to toot my own horn, but things are looking pretty good on that front so far! And that’s because Google’s Niantic Labs, the studio behind the incredibly unique and innovative location-based mystery game Ingress, have just announced their next mobile project today: an all-engrossing multimedia experience that’s inherently connected with an upcoming trilogy of young adult books by author James Frey (A Million Little Pieces).

Frey’s new trilogy of books will be titled ENDGAME, with the first installment, ENDGAME: THE CALLING, slated for publication on October 7, 2014 by HarperCollins. Now in addition to the main three books of the core trilogy, the entire ENDGAME experience will also involve fifteen original e-Book novellas, interactive gaming, YouTube videos, and even various social media, Google image search, and map coordinate components. I’ll stop typing for a minute to let your heads stop spinning. 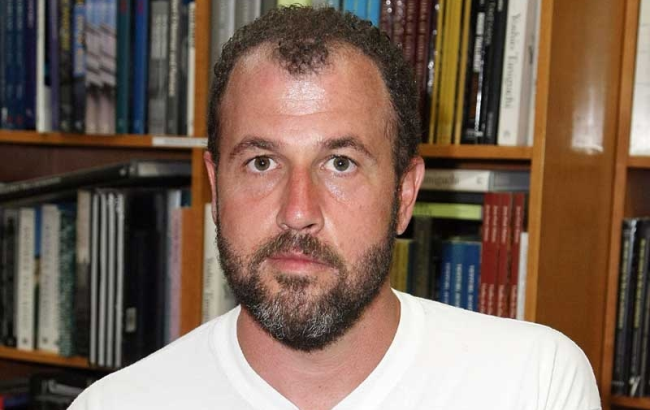 But now listen to this: the incredibly ambitious project will also be expanding well beyond the books or the games to feature actual real-life events and prizes as well. For instance, for ENDGAME: THE CALLING, a literal block of gold will be put on public display somewhere in the world behind a case of bulletproof glass. When a player manages to solve the intricate system of puzzles in the book and accompanying game, a key will be revealed that will allow them access to the gold: and a video of them opening the case and claiming their reward will be broadcast live on YouTube. Players will be able to unlock these momentous prizes through various clues and interactive puzzles within the actual text of the books themselves!

I think it’s pretty safe to say that the upcoming ENDGAME project is one of the most unbelievably unique and massively awesome mobile integrations that we’ve ever heard of before, and I can’t wait until we’re able to learn more about the ambitious multimedia experiment. Niantic Labs’ ENDGAME is expected to launch on iOS and Android platforms sometime in late 2014, and presumably to coincide with the October publication of Frey’s first book in the trilogy. Six of the fifteen original e-Book novellas are also said to be exclusive to the Google Play Marketplace.

Valve wants to get rid of Greenlight