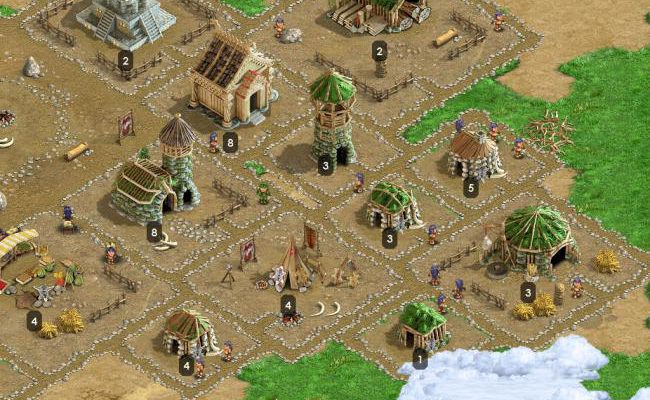 First of all, I’d like to apologize for the slightly misleading title of this article. You see, instead of saying “new details” have emerged about Totem Tribe II: Jotun, we really should have said “an enormous, colossal amount of awesome new details” have emerged about the game, so you could be better prepared for what you’re about to be in for. So if you’ve spent the last few years just twiddling your thumbs and waiting for any kind of murmur about Totem Tribe II to come up, well here is literally everything you ever wanted to know.

In case you’re unfamiliar with the title, Totem Tribe II: Jotun is the sequel to 2009’s Totem Tribe, the hugely popular strategy PC game from Enkord. We first previewed Totem Tribe II way back in May of 2011, and guess what? The game’s still not done yet. However, you shouldn’t let that get you down, because the developers have made tremendous progress in all of that time, and these newly revealed details about the anticipated sequel should make you excited about Jotun all over again! 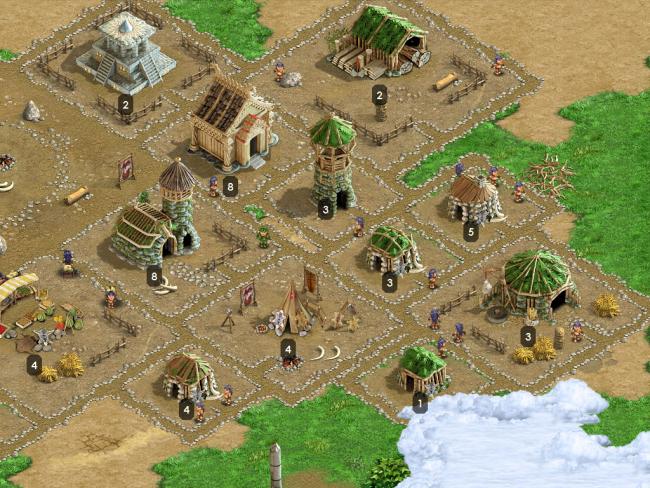 Like its predecessor, Totem Tribe II: Jotun will feature a unique mixing of genres, including strategy, adventure, hidden object, puzzle, and even some RPG elements thrown in there as well. Promised to be at least four times bigger than the first game, the world of Totem Tribe II will be running 24/7, even when you’re not actually playing, so in-game events like constructing buildings and farming resources will always be chipping away at some sort of progress. The game is said to feature an interesting blend of single-player and multiplayer campaign facets as well, where friends, neighbors, and PvP encounters will all work together to deepen the overall experience of the sequel.

As far as battles are concerned, Jotun will feature all new troops and units, such as chariot mounts, catapults, and even massive sailing vessels like galleys and battleships. There is a main storyline to complete, filled with dozens of unique and challenging quests, different scientific technologies pertaining to specific Ages to find and utilize, tons of goals and achievements to master, and a deep and engrossing hero customization and leveling component. And seriously, everything I’ve already just told you about the upcoming game doesn’t even come close to scratching the surface of all the new insider information that was released this week on the official Totem Tribe website. 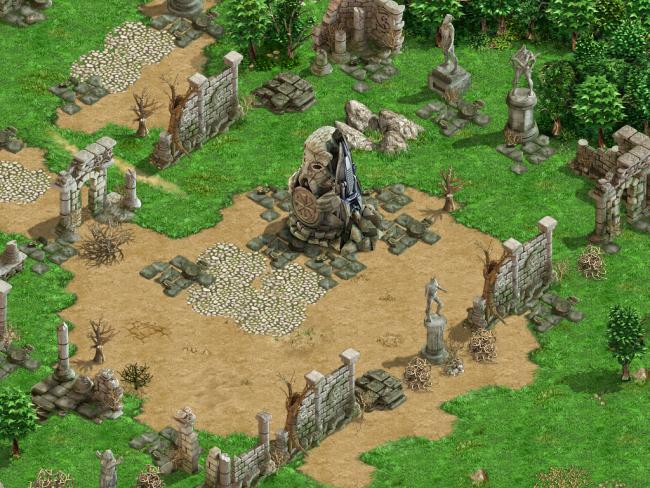 Enkord plans for Totem Tribe II: Jotun to go into a closed Alpha phase by the end of the year, and you can sign up for first dibs by registering on their website, or donating to the developers.